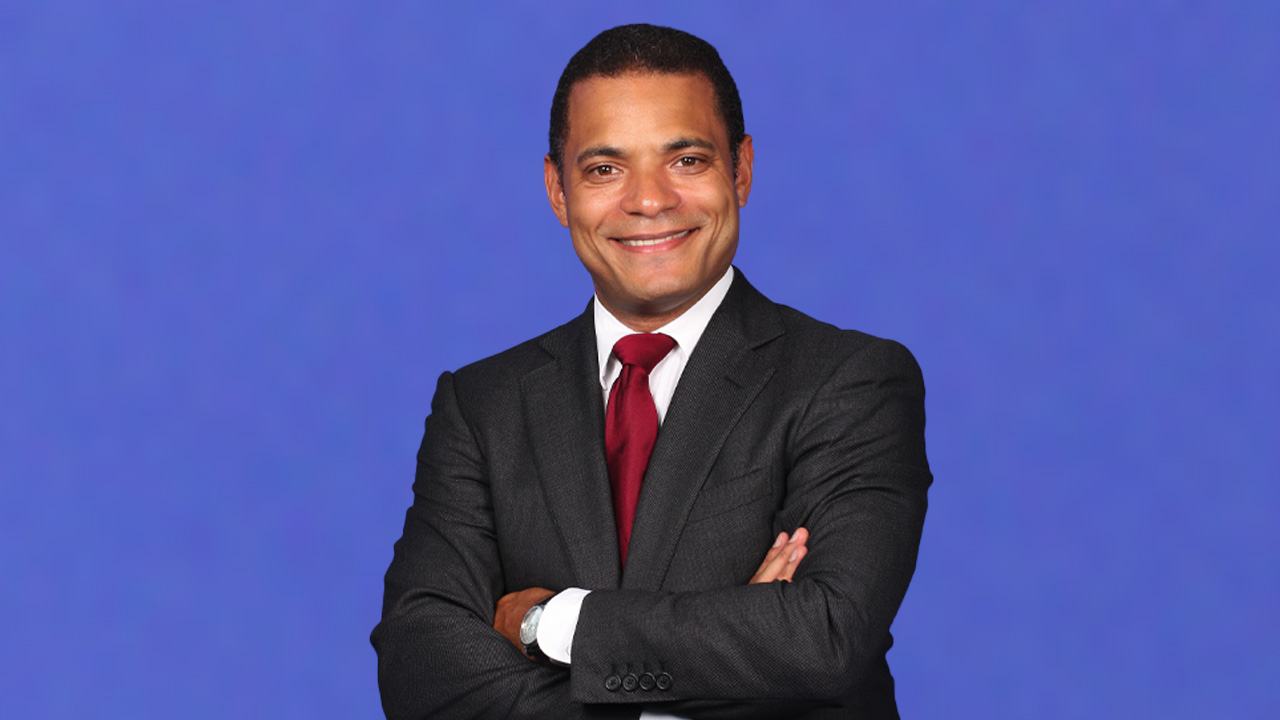 The Greenland Government will make a final decision within the next six months on granting an exploitation licence to Greenland Minerals (GGG).

The company recently requested arbitration in the dispute with the governments of Greenland and Denmark to protect its investment in the Kvanefjeld rare earths project in Greenland.

This came after the Greenland Government rejected an exploration licence for GGG, following it passing a legislation last November to ban uranium mining in Greenland.

The government will also assess “whether granting an exploitation licence conflicts with Act No. 20 of December 1, 2021, to ban uranium prospecting, exploration and exploitation, etc.”

In a press release, the Greenland Government added there was “sufficient information” to make a decision in relation to GGG’s application however GGG stated the government hasn’t mentioned any outstanding statutory steps in the application process which forms part of the Standard Terms of the Exploration Licence.

On the market, GGG shares were in the grey and trading at 6.8 cents per share 1:23 pm AEST. 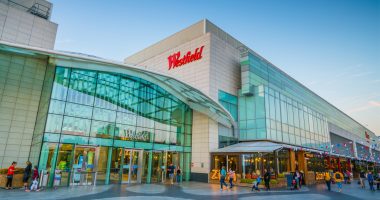 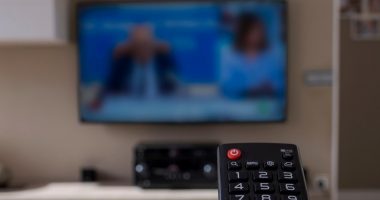