Explorer Greenland Minerals has moved into the final stages of gaining environmental approval for its flagship Kvanefjeld project.

Earlier this year in June, the company submitted an environmental impact assessment (EIA) to the Agency for Mineral Resource Activities seeking regulatory approval at the project located in southern Greenland.

The company is Australian operated, but has been conducting business in the Nordic country since 2007. Developing the Kvanefjeld project has seen plans for a processing facility and resources mined out for decades to come.

Kvanefjeld is a rare earths mineral project and the company claims it has the potential to be the western world's most significant producer of the resource. To date, up to one million tonnes of resources have been estimated to lay beneath the ground.

"As such, the EIA review process has been thorough and detailed in order to ensure that the EIA provides confidence to Greenland stakeholders and regulators."

Today the company received feedback on the EIA submission, outlining small changes to be made before final approval is awarded — revealing a finish line in sight for the explorer.

"We are pleased that, after several years of working closely with the Greenland regulators and their advisers, the range of outstanding issues has been significantly narrowed and that clear guidance has been provided to close out the outstanding items," Dr John continued.

"We welcome the increasingly structured approach to the review process which has more effectively aligned Greenland’s approach with how reviews of this nature are undertaken in other mining jurisdictions."

Changes that must be undertaken by Greenland Minerals will see the company revise storage facilities, scenario modelling in case of failure, review of seismic conditions and facility work.

The company said the necessary changes could be completed within a three-month period from today.

"This provides us with confidence that remaining issues will be resolved early in 2020 and a clear path to public consultation will be defined as we move towards completing the licensing process," Dr John said.

Near-future meetings with the Agency for Mineral Resource Activities have already been drafted in anticipation of a successful project revision.

Share prices in Greenland Minerals opened today on the Australian market at 10 cents apiece. After fluctuating between the opening price and highs of a .5 cent increase, the shares ended up settling at an even 10 cents once again.

The company's market cap is currently valued at $119 million. 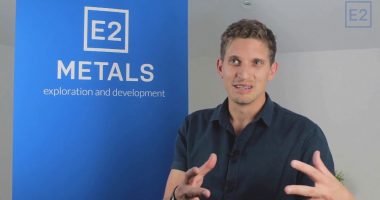 E2 Metals (E2M) has successfully completed a $2.75 million placement and will use the funds to speed-up drilling at its Conserrat gold an… 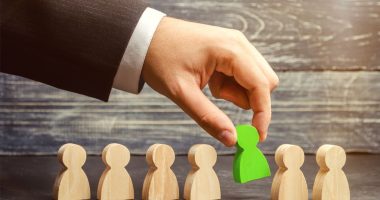 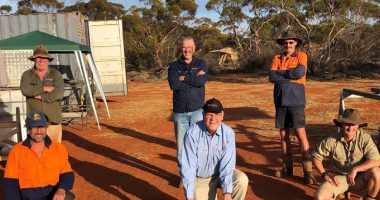 Legend Mining (LEG) has found the best hole it has drilled so far at its Mawson discovery. 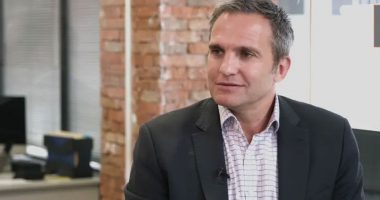