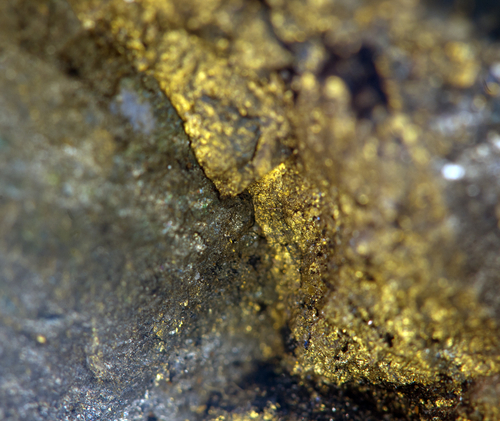 Greenpower Energy Limited has advised it has entered into an option agreement with Q-Generate to acquire former gold mines in Northern Queensland.

The ‘Golden Ant Project’ mines: Camel Creek, Golden Cup and Big Rush, were last operated in the mid 1990’s and between them produced 100,000 ounces of gold at an average grade of 2g/t.

All of these mines were in mineralisation when production stopped in the 1990’s when the gold price was below $400 US an ounce compared to today’s price of $1,200 US an ounce.

Camel Creek gold mine consists of a total of 28 open pits that was mined across a four kilometre strike length with over one million tonnes of ore extracted for treatment via leaching.

Leaching is the process of extracting substances from a solid by dissolving them in a liquid. Holes are drilled into the ore deposit to extract the materials.

Most of the pits were shallow, between 12-25 metres deep, with the ore below the pit being sulphide bearing and could not be recovered by the leaching process.

Past exploration was primarily focused on locating shallow oxide resources for the heap leach explorations. Gold mineralisation occurs over a strike length of four kilometre and locating further gold is a high priority target.

Located 15 kilometres from the Camel Creek mine the Golden Cup mine was a high grade heap leach operation which produced 201,081t at 2.83 g/t of gold. It consisted of nine open pit holes and the resource potential makes it a string exploration and development target.

The Big Rush gold mine consists of four previously mined open pits which produced 33,000t at 11-14g/t gold. The gold here was also extracted vis a heap leach operation and this area is deemed to be the mine with the most potential for further production.

This agreement allows for up to 90 days to have it completed by with the previous 20 years of data collected to be looked at. The aim of assessing the drill holes database will be to produce a compliant exploration target if sufficient data exists.