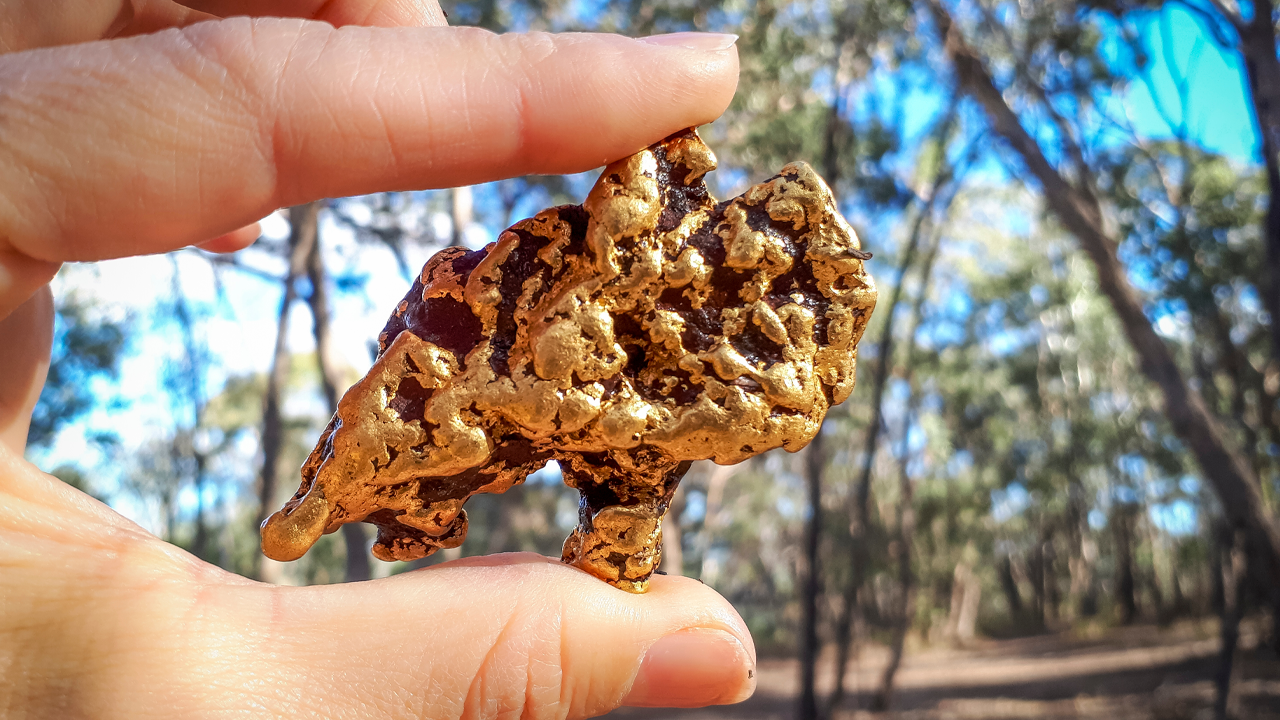 Greenpower Energy has update the market on its Due Diligence activities relating to the Golden Ant project.

As announced on May 14 2019 Greenpower had entered into an option agreement with Q-Generate Limited to purchase the former gold producing mines of Camel Creek, Big Rush and Golden Cup all located in Northern Queensland.

These mines were last opened in the mid 1990s as heap leach operations and produced more than 150,000 ounces of gold with an average grade of 1.91 g/t gold.

Relating to the due diligence report Greenpower has compiled and assessed available information from Camel Creek. Gold was first discovered here in 1987 and mining operations began in 1989 and continued through to 1995.

A total of 28 shallow open pits, ranging with depths between 12-25 metres, were historically mined over a two kilometre strike length. Approximately 1,059,696 tonnes of ore was mined with an average grade of 1.68 g/t gold which produced 57,238 ounces of gold.

The last exploration at Camel Creek was in 1995 and consisted of eight reverse circulation (RC) drill holes to target gold and antimony mineralisation.

During the most recent drill program Greenpower located its near-surface gold exploration target at Camel Creek. While the target is ideal there has been insufficient exploration to estimate a mineral resource and it is unclear that additional exploration will help.

The project consists of 320 RC drill holes and 59 diamond core drill holes. The drilling was completed with less than 50 metres in depth and only 10 were more than 100 metres.

The next steps include evaluating the exploration data available at Big Rush gold mine and completing a due diligence, obtaining environmental approvals and undertake an exploration drilling program to validate the exploration target.