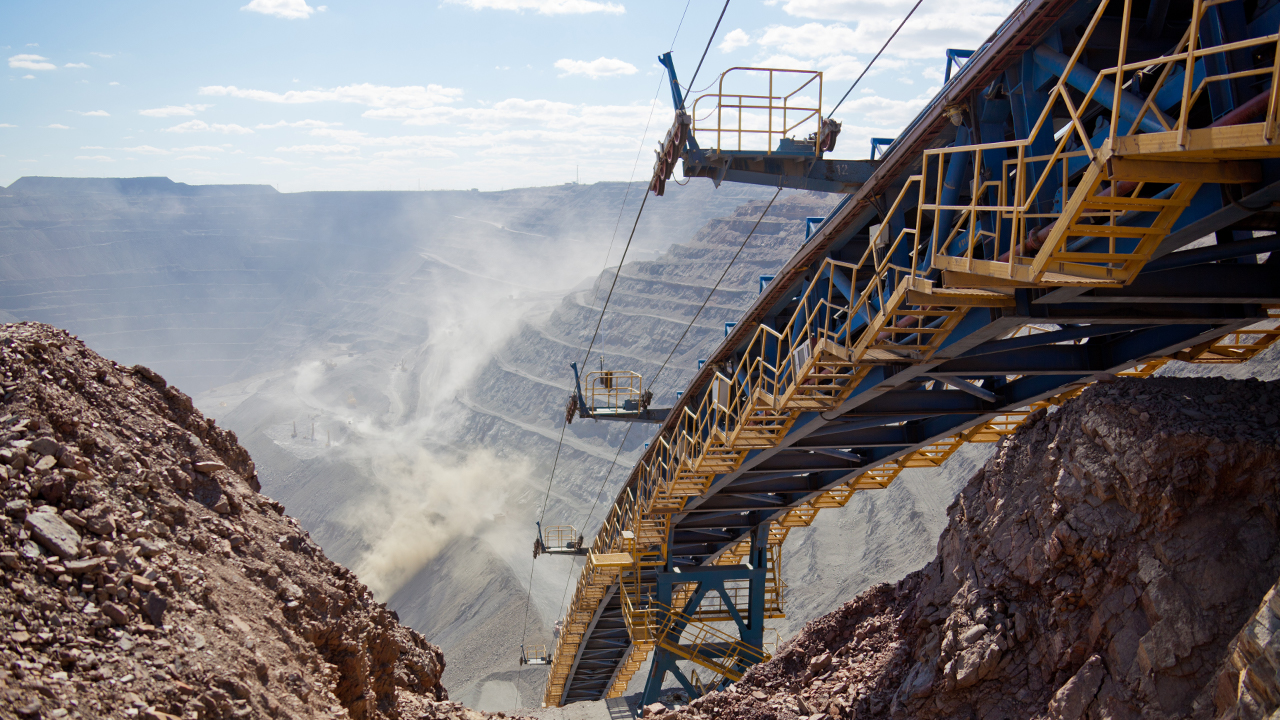 Last operated in the 1990s all three of the mines produced more than 150,000 ounces of gold, with an average grade of 2g/t gold, of their lifetimes.

Camel Creek, and Golden Cup are adjacent to each other while Big Rush lies 100-kilometres to the southwest.

All of the mines ended in mineralisation when mining stopped in the 1990s which was due to the gold price falling below US$400 an ounce. Today’s gold price sits at more than US$1400 an ounce.

At Camel Creek a total of 28 open pits were historically mined over a four kilometre strike length with over one million tonnes of ore extracted for treatment via heap leaching.

The ore below the pit was sulphide bearing and as such could not be recovered by the heap leach process.

Most of the pits were shallow, between 12-25 metres deep, and were still in mineralisation when terminated.

Golden Cup is a small but high-grade heap leach operation located 15 kilometres from Camel Creek. It has produced 201,081 tonnes @ 2.83g/t gold in its lifetime.

The resource potential at depth and along strike along this mine represents a strong exploration and development target.

The Big Rush mine consists of four previously mined open pits which have produced 950,000 tonnes @ 1.90g/t gold for 58,039 ounces via heap leaching.

Previous holders have regarded this mine as an area with high potential for further production.