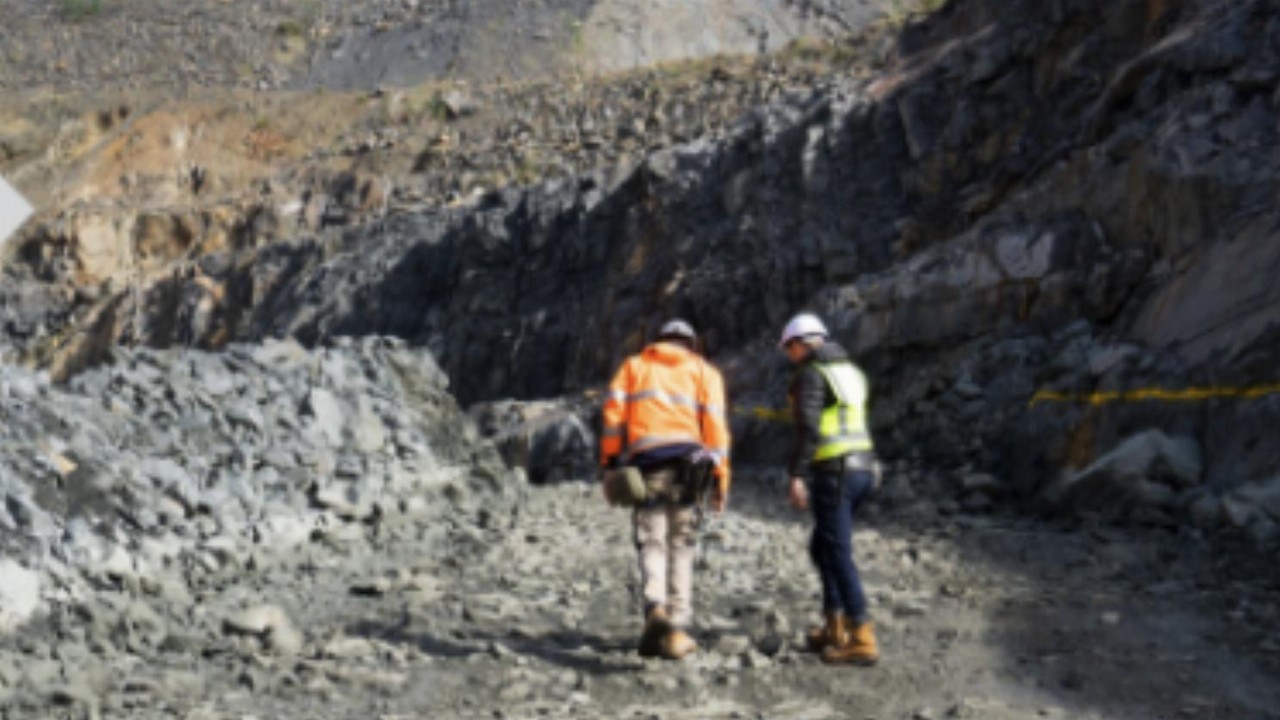 Greenstone Resources (GSR) has intersected visible coarse gold at a prospect within its Burbanks project located south of Coolgardie in Western Australia.

The company is undertaking a 5500-metre drill campaign across the wider project area and last week announced a new discovery at the Burbanks South mine.

Now, results have been returned from diamond hole BBDD0025 which was completed as part of the 2200-metre program being undertaken at the Burbanks North prospect.

This drill hole has intercepted a five metre wide zone of brecciation with visible gold, within a broader sheared zone extending over 12 metres down hole and with strong fluid alteration.

Specifically, Managing Director and CEO, Chris Hansen said this intercept, in conjunction with drilling completed earlier this year, extends the prospective strike at Burbanks North to over 1.5 kilometres.

“The current 5500-metre drill campaign has already exceeded expectations and will provide the foundation for successive resource definition drill campaigns over the course of 2022,” he said.

Drilling at Burbanks North is expected to be complete by the end of this month with assays expected in the new year.

The company is looking to drill, charge and fire the first stope at the end of this month with the entire stage one stoping process expected to be completed by the end of the second quarter of 2022.

GSR by the numbers