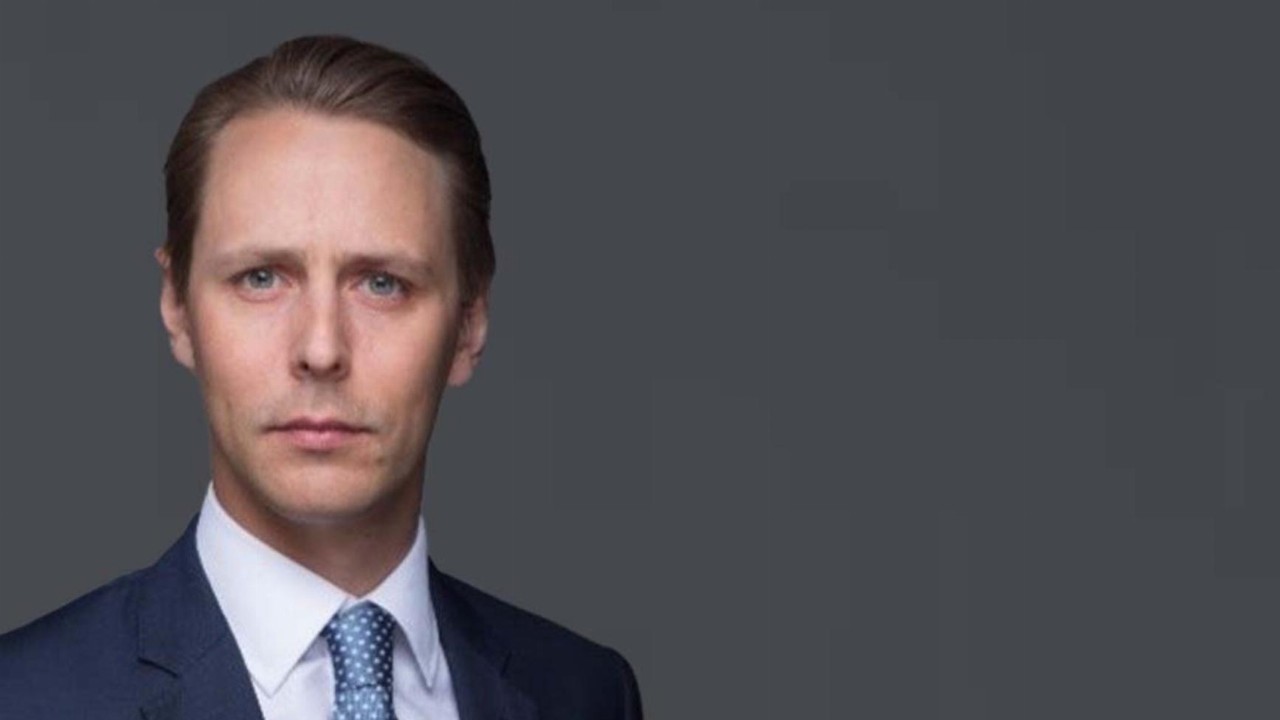 Burbanks North is part of Greenstone’s Burbanks gold project which is located nine kilometres south of Coolgardie in Western Australia.

The latest results come from two drill holes which are the northernmost (BBRC354D) and deepest (BBRC345D) holes drilled at Burbanks North as part of the current 6500-metre drilling program.

This drilling is designed to extend mineralisation at Burbanks North to over 450 metres below surface and 1300 metres along strike.

At this stage, assays are pending for seven holes and a further eight holes are yet to be completed.

GSR by the numbers