Mr Lennon takes over from Tim Mcmanus who will remain with the company in a technical advisory role, supporting GW1’s activities in Madagascar.
ASX:GW1      MCAP $51.32M 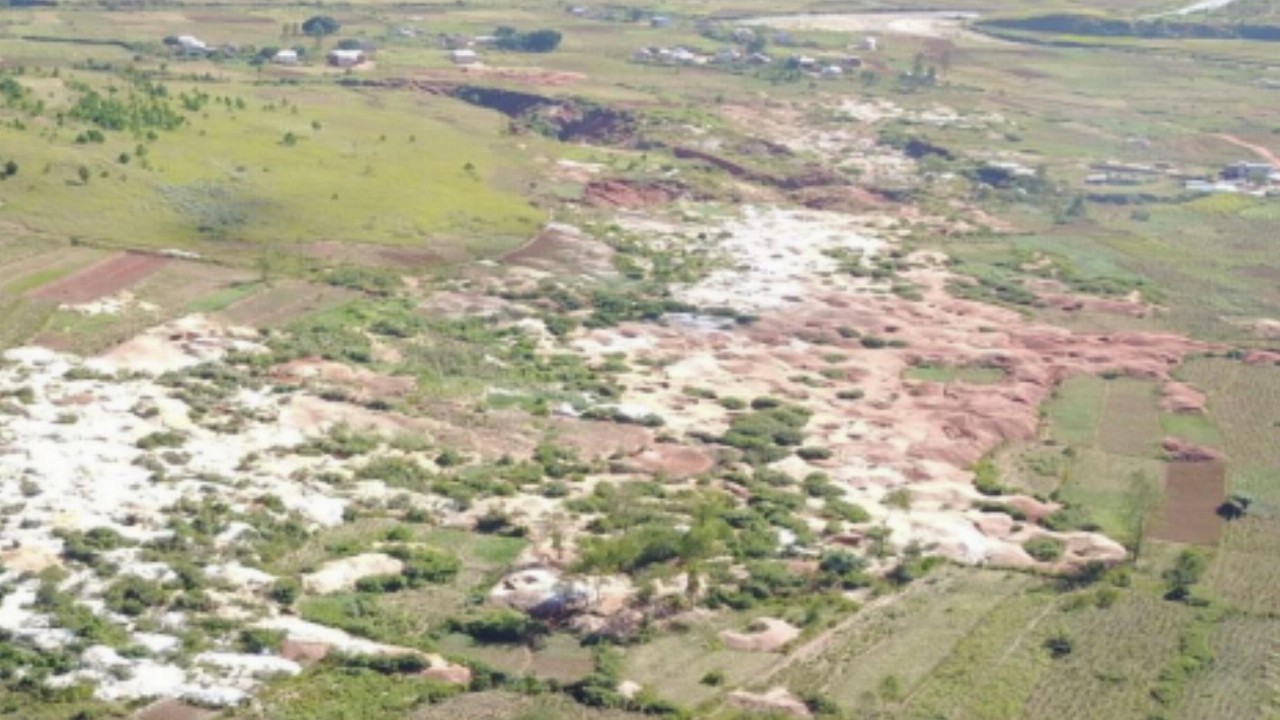 The new CEO of the green metals company will receive an annual salary of $300,000 and be eligible for equity incentives inclusive of 400,000 options over ordinary shares exercisable at 60 cents each on or before June 30, 2025.

Previously as a mining executive, Mr Lennon has worked with operating production assets in developing countries and has experience in exploration, development, corporate finance, joint ventures and mergers and acquisitions.

He has held CFO and CEO roles at Highlands Pacific, which owned an interest in the Ramu Nickel Cobalt mine and the Freida River copper gold porphyry deposit in Papua New Guinea.

Highlands was acquired by TSX listed Cobalt 27 Capital, which merged into Nickel 28 Capital, where Mr Lennon continues to act as an advisor.

He also advises Pure Battery Technologies, a Brisbane based nickel and cobalt refiner, and is a non-executive director of AMD Resources.

Mr Lennon takes over from Tim McManus, who will remain with the company in a technical advisory role.

The outgoing CEO will continue to support activities in Madagascar, including community relations, exploration and the operation, development and expansion of the Graphmada Mining Complex.

The news follows the company’s announcement at the start of November that it extended the Mahala Zone at the Graphmada complex through its drilling campaign.

The company thanked Mr McManus for his role in GW1’s progress over the past six years.

GW1 by the numbers