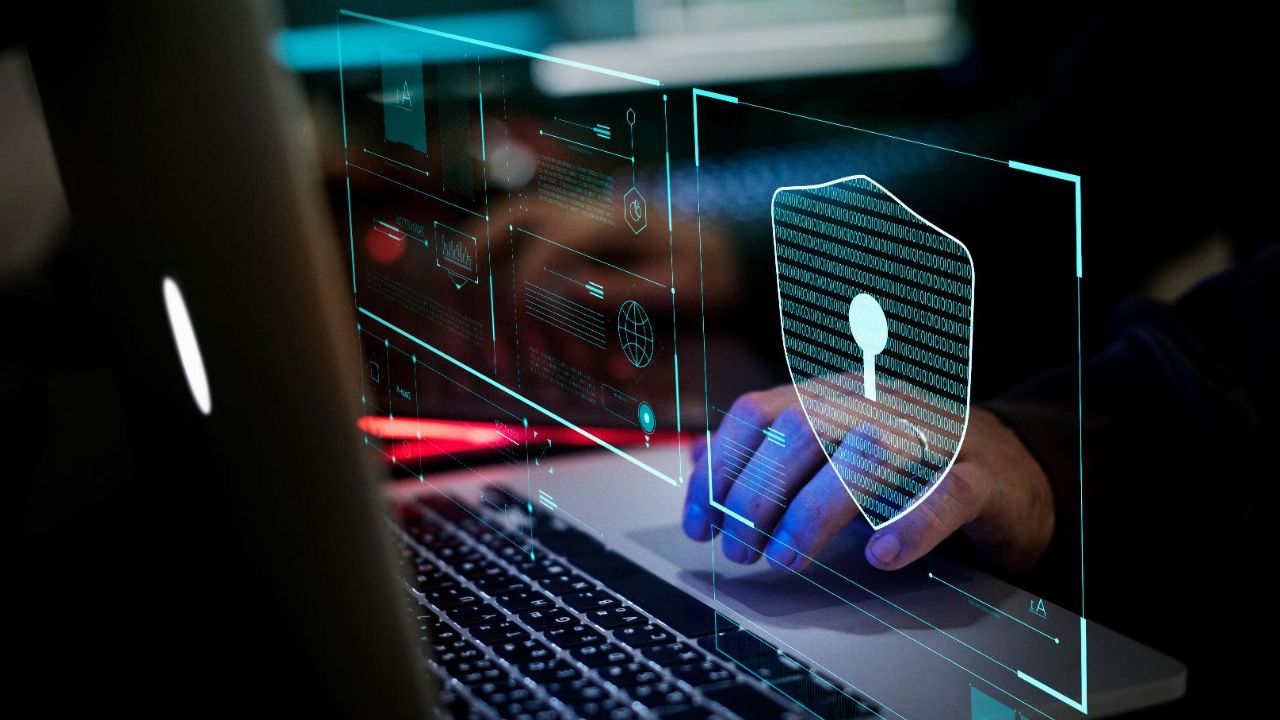 The tech company’s cybersecurity business has seen strong demand from customers looking for solutions, as cyber threats continue to emerge.

Vortiv says the additional demand will allow it to deliver another quarter of record growth, with revenue from the June quarter expected to be between $3.6 million to $3.8 million in total.

Vortiv used today’s announcement to outline its cybersecurity strategy, which involves focusing on the government and financial sectors, who it says make up 24 per cent and 48 per cent of its revenue respectively.

Meanwhile, the company also announced an independent evaluation of its 24.89 per cent holding in payment solutions company TSI India has been completed.

Vortiv’s almost 25 per cent stake in TSI India has been evaluated at being worth between $5.5 million and $8.9 million, with a midpoint estimate of $7.2 million.

However, due to current global conditions, the Vortiv Board has elected to adopt the lower value estimate of $5.5 million.

Despite the downgrade in value, Vortiv shares are trading at 23.5 cents each, a rise of 27 per cent.

VOR by the numbers 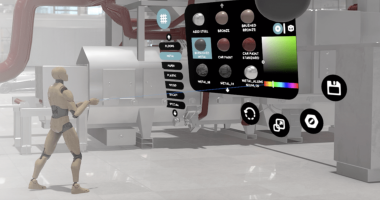 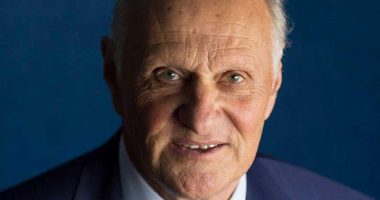 Audio Pixels (AKP) has found its existing digital sound reconstruction (DSR) loudspeaker technologies can extend for use in earphones and headphones.