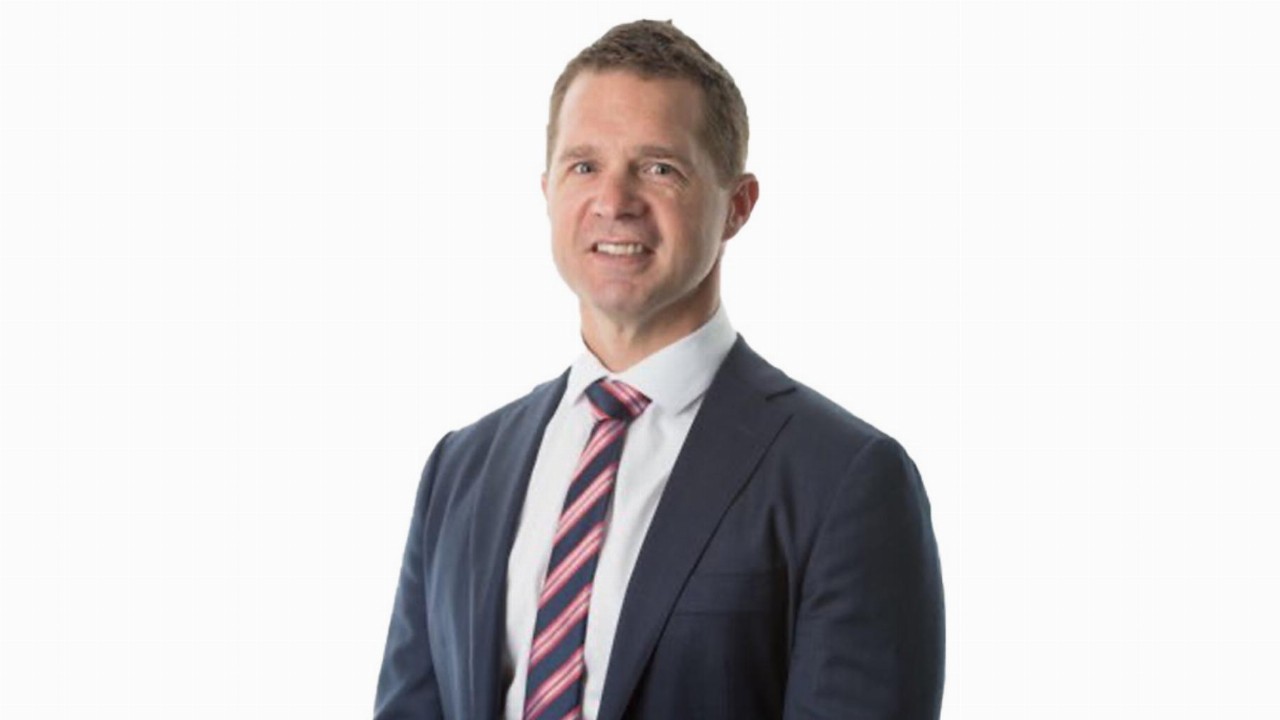 GTI Resources (GTR) has begun the week in a trading halt as it prepares to announce a capital raising and “material acquisition”.

The company’s stock will remain in the halt until Wednesday April 6 or when details are released to the market, whichever occurs first.

GTI last week announced a drilling campaign had identified mineralisation “with economic potential based on widths, grades and depth” at its Thor in-situ recovery (ISR) uranium project in the US state of Wyoming.

A total of 100 holes were drilled at Thor in the recently completed program.

The company said it encountered 17,640 feet of mineralised roll fronts within the project area.

Additional sands above and below the main sand unit contain trace mineralisation, according to the company.

GTI said the results were in line with or better than expectations and potentially point to economic ISR uranium mineralisation.

Follow-up drilling is planned for Thor.