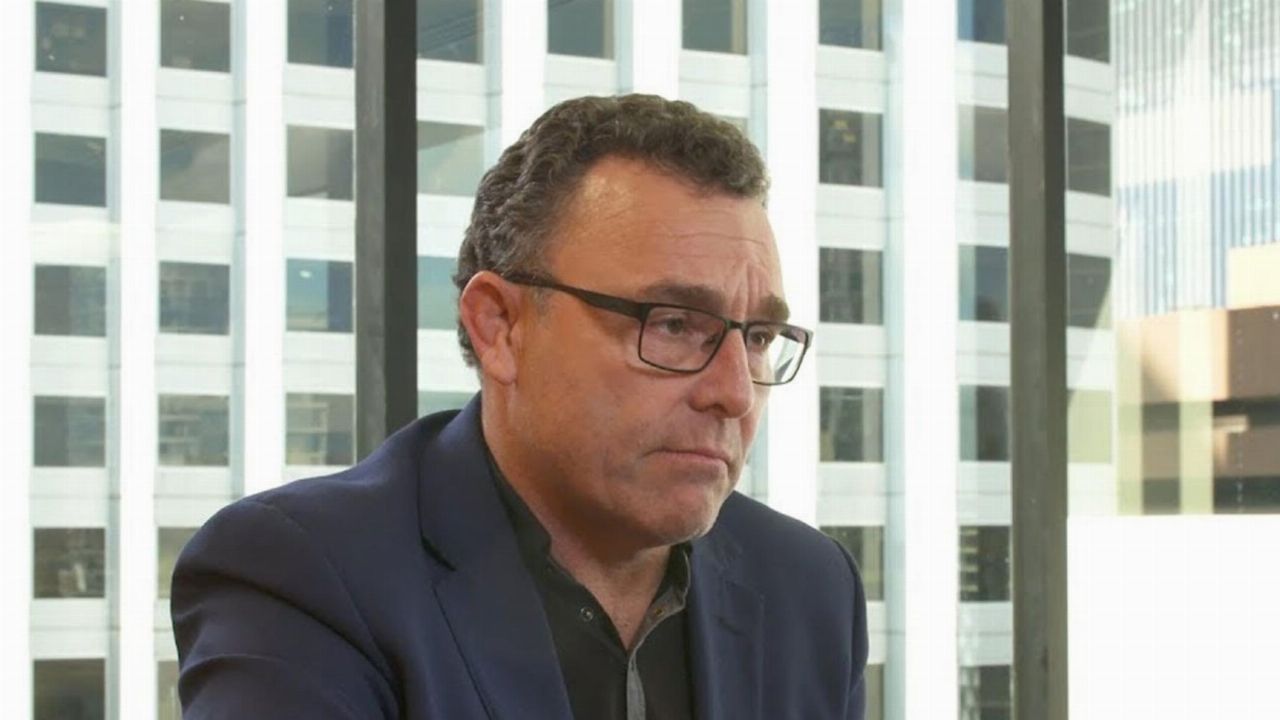 GTI Resources (GTR) has commenced its aeromagnetic survey at its Niagara Gold Project in Western Australia.

Niagara is located around six kilometres southwest of Kookynie in the central goldfields of WA. The project includes one granted exploration licence, E40/342 and four prospecting licence applications, P40/1506, P40/1515, P40/1516 and P40/1517.

Highly successful exploration drilling at the Leipold and McTavish prospects, which are two and four kilometres north of Niagara, has shown the exciting potential at Kookyine. These prospects were drilled by Metalicity (MCT) as part of its farm-in agreement with Nex Metals Exploration (NME).

Executive Director Bruce Lance has said Metalicity's success has encouraged GTI to speed up the next phase of gold exploration and drill targeting at Niagara.

"Timing of the program fits perfectly from an execution planning point of view, with the exploration preparation work being undertaken at GTI’s Utah projects," he said.

The company’s uranium and vanadium projects in Utah remain the company’s key focus, however, we strongly believe that there is an interim opportunity to drive shareholder value through exploring the Niagara Project at Kookynie," he added.

Follow up field exploration is planned and will include ground truthing, sampling and drill targeting.

Additionally, a program of work (PoW) has been approved for RC drilling within the project.

"We believe that the time is now right to accelerate exploration," Bruce said.

GTI is up 3.45 per cent on the market today and is trading for three cents per share at 3:48 pm AEST. 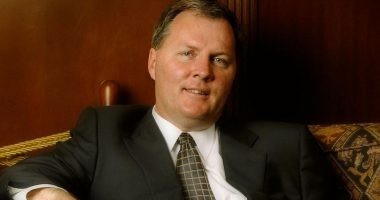 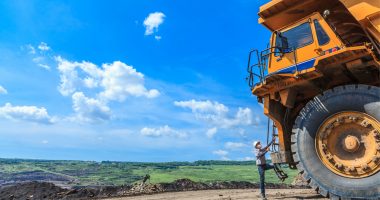 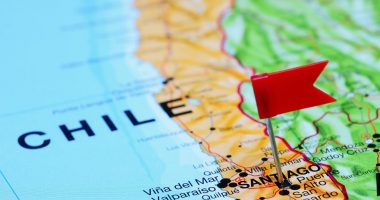 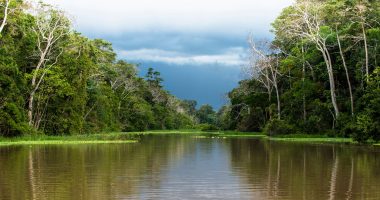