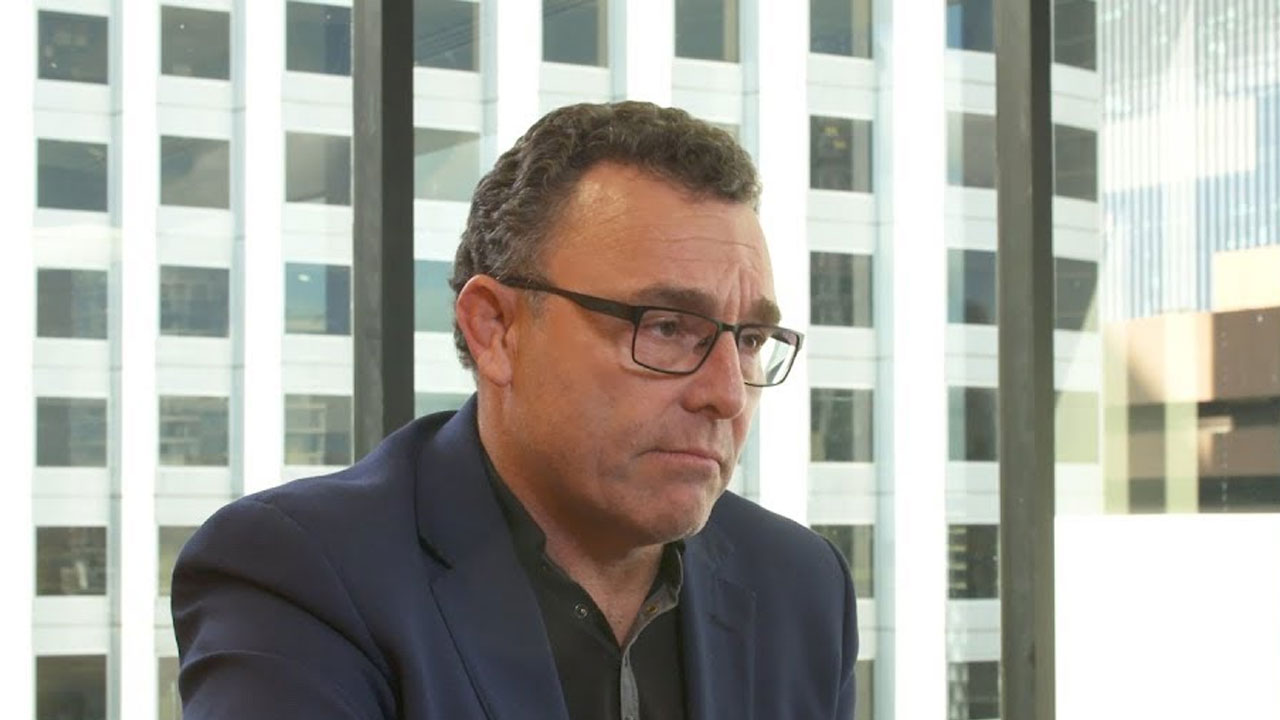 GTI Resources (GTR) has completed planning and permitting work for phase one exploration at one of two new mineral leases in the Henry Mountains in Utah.

GTI entered an agreement in July last year to buy the leases from Anfield Energy. These leases are highly prospective for uranium and vanadium with previous work defining up to 81,745 parts per million (ppm) uranium, and 28,375ppm vanadium.

Significantly, these leases more than double the size of the GTI’s land position to over 5.5 kilometres.

In the December 2020 quarter, GTI Resources completed underground mapping and high-volume pXRF screening to define characteristics of the mineralisation at the leases.

The company mapped over 1300 metres of underground development and pXRF screening returned results as high as 19.64 per cent triuranium octoxide and 6.08 per cent vanadium pentoxide.

“GTI is excited about the results of recent exploration activity on the newly-acquired leases and sees real potential in the district for mine redevelopment and production of high‐grade uranium and vanadium ores,” Executive Director Bruce Lane said.

Upcoming exploration will begin either this month or next and will include geophysical logging of multiple drill holes to confirm prior exploration activities, horizontal drilling to test continuity of mineralisation between open underground workings and historical exploration drill holes advanced from surface.

Once GTI receives results from this program, it will study the controls and distribution of ore‐grade mineralised material, generate data to support a possible mineral resource, and potentially undertake follow-up exploration.

Overall, recent and future exploration aligns with GTI’s goal of developing a uranium and vanadium project within the Henry Mountains uranium district.