GTI Resources to begin drilling at uranium and vanadium project 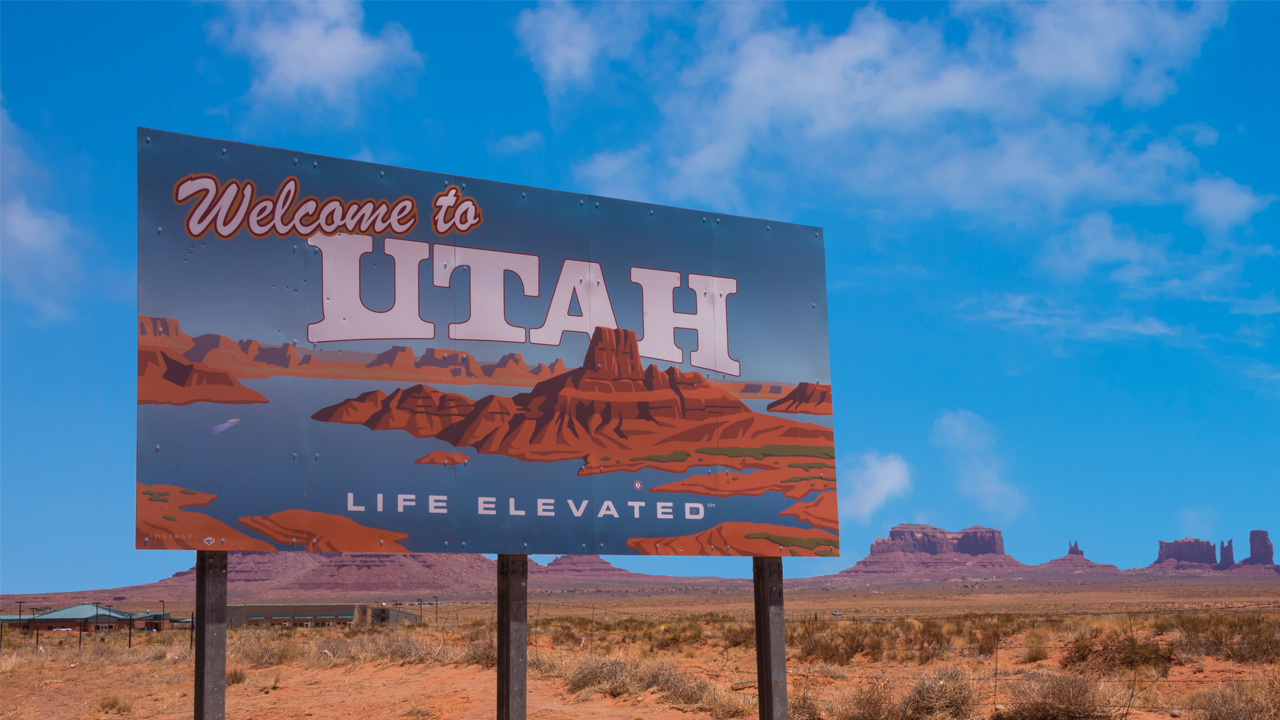 GTI Resources has completed a $2 million raised to help fund a drilling program at its Utah based uranium and vanadium projects.

According to the company, the finances raised from shareholders leave it fully funded as it heads into the next stage of exploration.

GTI has finished the mapping, sampling and investigating historical drill holes during the first phase of exploration to determine potential new drill targets.

The second phase of exploration includes targeting identified areas of uranium and vanadium mineralisation with a drilling program. It is expected the drilling will begin towards the end of the year.

Once the drill campaign commences the holes will be cored and geophysically logged. This will provide instant details regarding grades which will guide drilling.

The initial drilling is expected to target 10 holes. Due to historical success on-site the company expects the project will “demonstrate significant potential.”

Early next year, GTI plans to begin exploration efforts and a nearby prospect at the project.