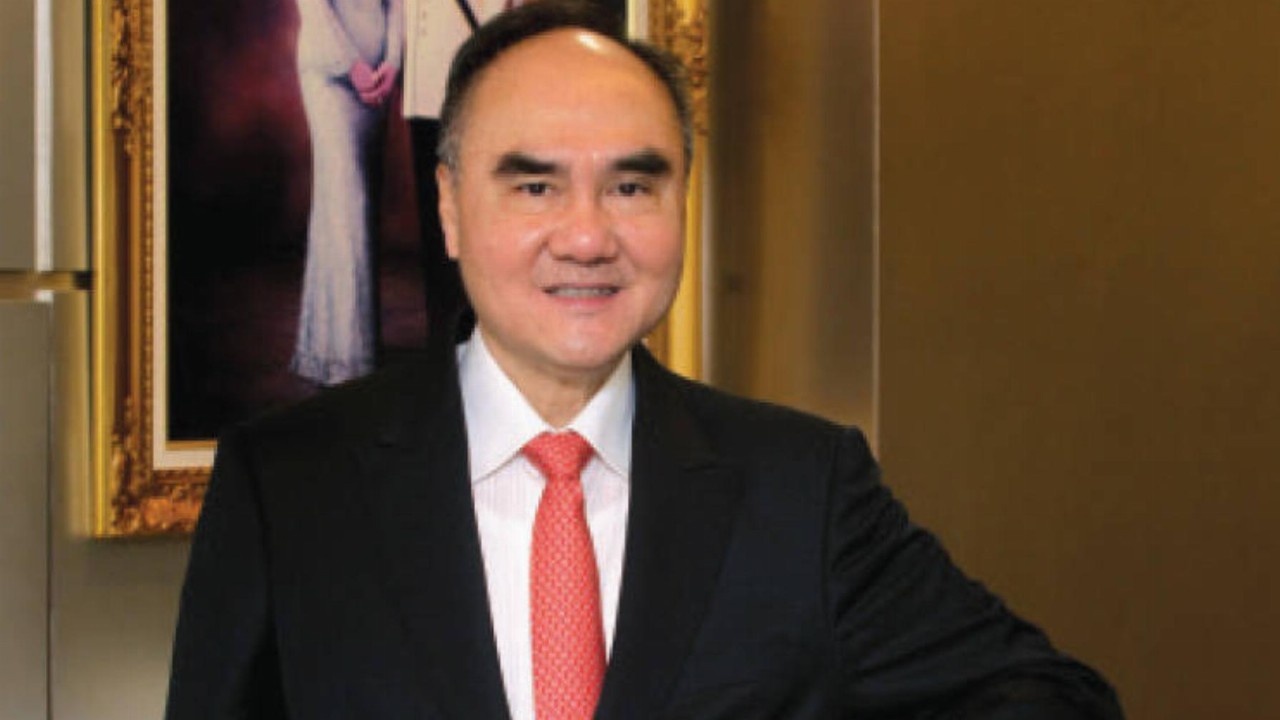 In September 2020, Fe Limited entered into a binding joint venture (JV) agreement, to acquire a 51-per-cent interest in a mining rights agreement over the Wiluna West JWD1 deposit, which is wholly owned by GWR Group.

In March 2021, Fe Limited received formal notification from the Department of Water and Environmental Regulation that the company had been granted Works Approval for the JWD Project. This final primary environmental approval for the project facilitated the construction of a crushing and screening plant, as well as associated infrastructure on site.

With development activities ramping up at the JWD iron ore deposit, GWR and Fe Limited have re-negotiated and extended the terms of the mining rights agreement.

One major change has been adjusting the methodologies by which royalty and rehabilitation obligations are funded. This will assist Fe Limited’s working capital during the activities ramp-up currently taking place at the deposit.

As a part of this change, Fe Limited has agreed to guarantee its subsidiary’s royalty and payment obligations to GWR

Another key change was the extension of the deadline by which Fe Limited must mine and truck the first 300,000 tonnes of ore from JWD. The deadline was originally October 2021, but is now January 2022.

In return for these concessions, Fe Limited will pay GWR $125,000 within three days of signing the extension agreement. The company will also pay GWR an additional royalty of A$1 per tonne when the headline iron ore price goes above US$145 per tonne.

Furthermore, Fe Limited has agreed to grant GWR an option to buy 50,000 tonnes of high-grade fines from the mine gate at the estimated cost plus A$10.

GWR Group’s Chairman, Gary Lyons, commented on the developments occurring at JWD and on developments in the company’s agreement with Fe Limited.

“The JWD deposit is a high-quality deposit and we are very pleased to see an experienced FEL team advance operations with early works activities ramping up, earthworks underway and mobilisation of the remaining Big Yellow mining fleet planned to occur this weekend,” he said.

“We feel the re-negotiated terms are a positive step for GWR shareholders and will facilitate the expediting of mining operations at JWD,” he added.

GWR by the numbers