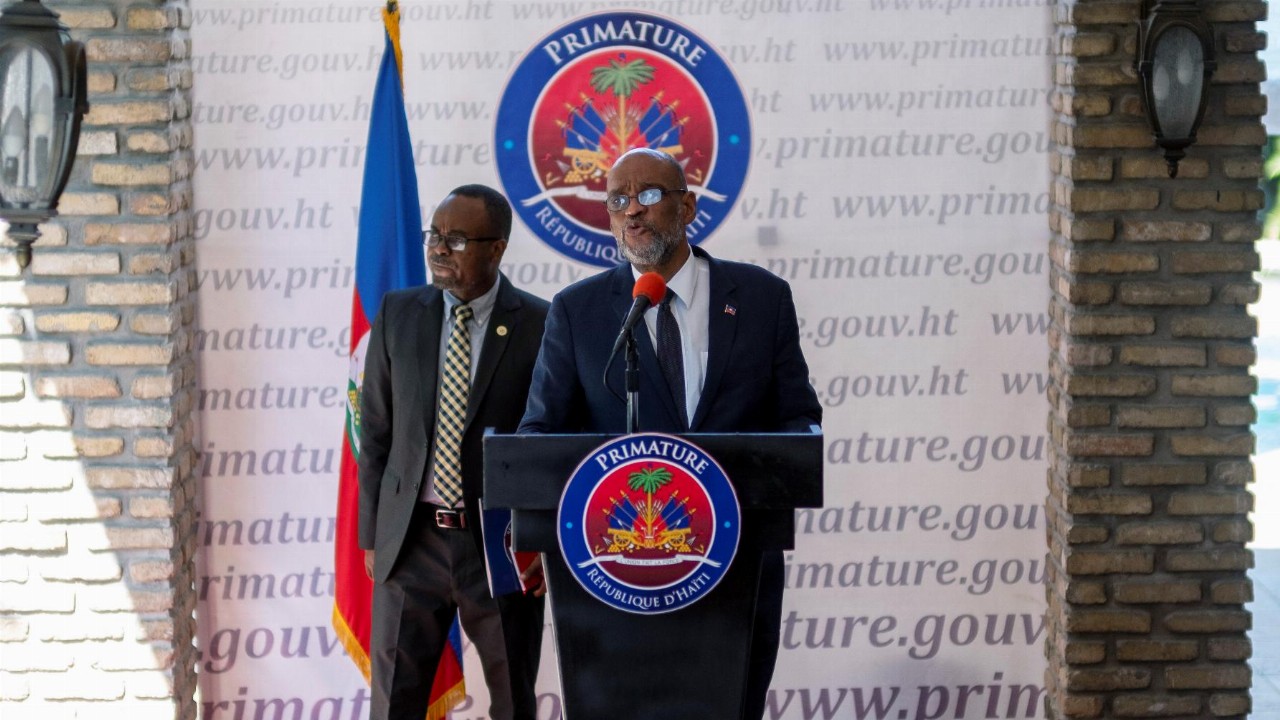 The death toll from a major earthquake in Haiti is nearing 2000 as survivors show increasing frustration about the lack of help.

On Saturday, a 7.2-magnitude earthquake struck the Caribbean country which was followed by Tropical Depression Grace wreaking more destruction a few days later.

Hospitals are struggling to tend to the injured, who now number at least 9915, with survivors clamouring for food, medical aid and shelter.

On Sunday, Prime Minister Ariel Henry flew to Les Cayes and pledged a rapid increase in aid. However in a video address on Wednesday he admitted Haiti was in trouble.

“Haiti is now on its knees,” he said.

“The earthquake that devastated a large part of the south of the country proves once again our limits, and how fragile we are.”

In a hastily constructed tent city, many residents are getting worried, claiming they lack basic provisions such as shelter, food and clean drinking water.

Relief efforts have been complicated due to difficult road conditions caused by flooding from Tropical Depression Grace.

The earthquake bought down hundreds of buildings in one of the poorest countries in the Americas which is still recovering from an earthquake 11 years ago that killed more than 200,000 people.

The United Nations (UN) says it has allocated $8 million in emergency funds to provide essential healthcare, sanitation, emergency shelter and clean water to all affected people.

After a devastating earthquake wreaked havoc in Haiti, UNICEF is on the ground delivering urgent medical supplies.

“We will continue to scale up our response to the hardest-hit areas,” UN Secretary-General Antonio Guterres said in a statement.

The US Agency for International Development has resumed rescue and relief operations after they were suspended during the storm.

They are working with international partners to scale up assistance.