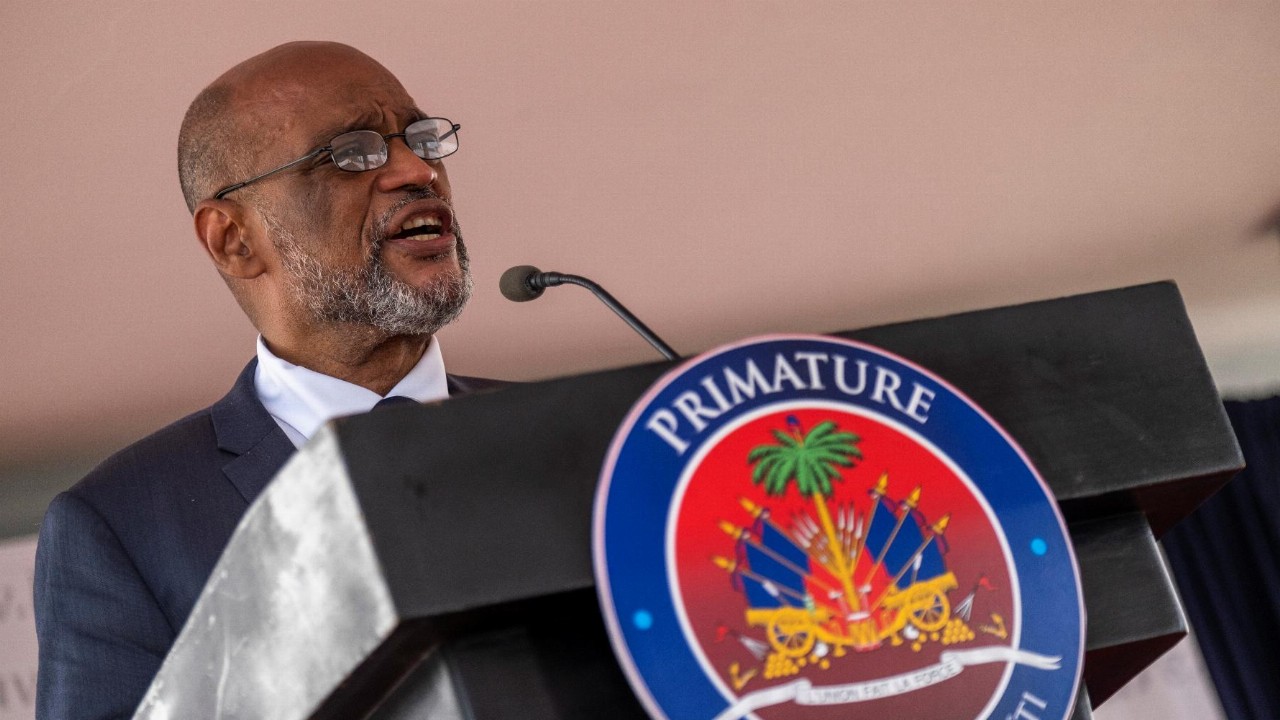 Haiti has sworn in the new Prime Minister Ariel Henry, a former cabinet minister, two weeks after the assassination of President Jovenel Moise.

The swearing-in ceremony in the capital Port-au-Prince yesterday began with a minute’s silence for the late president who was killed by a group of more than 20 mercenaries in his home on July 7, 2021.

A 71-year-old neurosurgeon, Mr Henry was named to take the prime ministership by Moise just days before his death.

The assassination plunged the country into further instability. Gang violence was already on the rise in the capital, with escalations in June forcing thousands of people to flee their homes. At the same time the Caribbean country of 11.5 million was experiencing a spike in COVID-19 cases.

Mr Moise’s foreign minister, Claude Joseph, who was acting as Prime Minister before the assassination, announced earlier this week he would step aside and honour Mr Moise’s designation of a Prime Minister.

Speaking at the swearing-in ceremony, Mr Joseph said the incoming Prime Minister was faced with an exceptionally challenging situation in the country, and the task of leading the country to elections.

“You inherit an exceptional situation characterised by the absence of the President of the Republic, who could have served as a shield,” Mr Joseph said.

“It is a crisis without precedent in the history of the country, galloping insecurity, a precarious socio-economic situation and an electoral process that must imperatively continue.”

The incoming Prime Minister said his focus would be on creating a safe environment ahead of the elections which are at this stage planned for September.

“We will create a secure, reliable, and stable environment to facilitate political activities throughout the country. We will expect massive participation, the highest participation of citizens of voting age,” Mr Henry said.

Like Mr Joseph, Mr Henry also stressed the importance of finding and bringing those behind the assassination of the former president to account.

“Those who have carried out this barbaric act must pay for their actions. All the perpetrators and co-perpetrators must be identified and brought to Haitian justice,” Mr Henry said.

Haitian police have arrested 26 suspects, 18 of whom are Colombian, five Haitian and three Haitian-American.