Unfortunately for the company, no significant results were received from the 13 holes drilled.
ASX:HMX      MCAP $53.78M 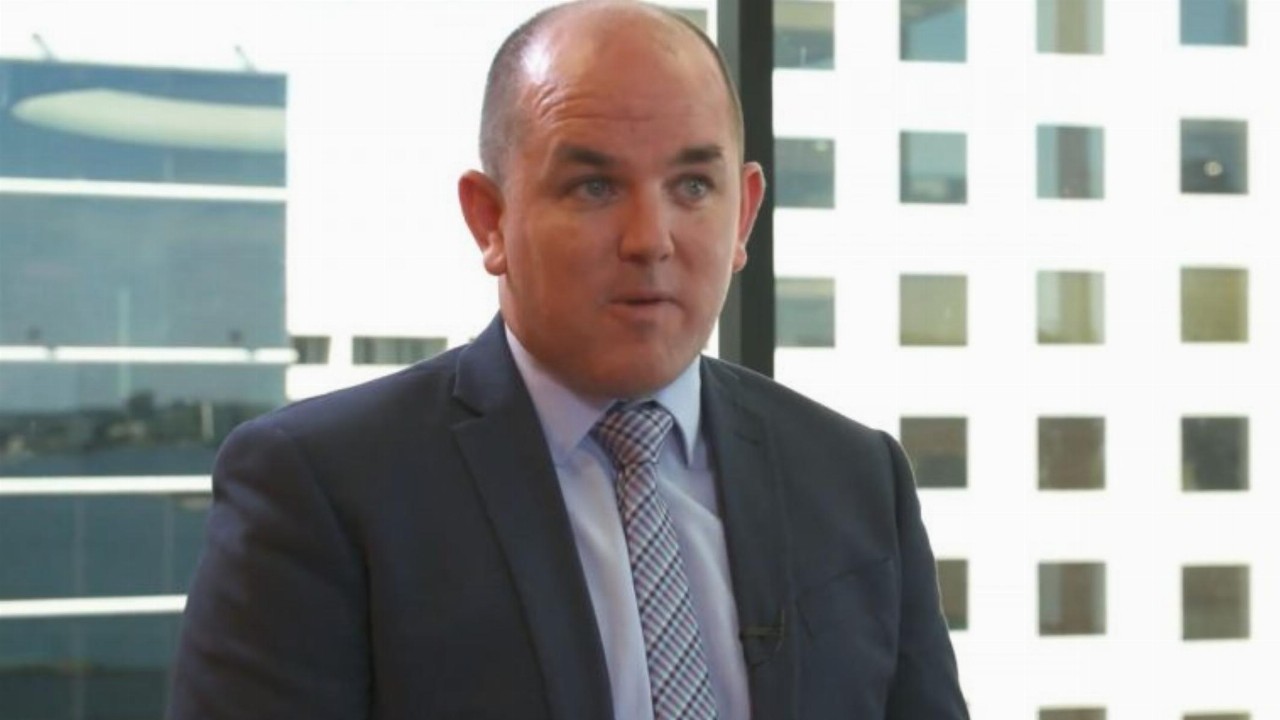 The company completed 13 holes, for 3554 metres, focusing on the northernmost target position within the structural corridor trending south of the Bronzewing gold mine.

While no significant results had been received from this program, it confirmed the prospective rock units of the corridor and also intercepted the target units including shear zone and zones of quartz and carbonite veining.

“Whilst no significant gold results were returned from our Bronzewing South program the drilling identified several alteration and shear zones indicating proximity to gold mineralisation,” he said.

“The limited dispersion of gold mineralisation is evident from the original discovery of the Bronzewing mine, with the discovery hole being a relatively low-grade intercept in air core drilling.

“With this evidence in mind, we are committed to pursuing the remaining targets within this corridor which could include the extension of the recently completed drill holes.”

So far, the holes have only been assayed for gold and multi-element analyses are pending and will be used to better define alteration zones.

Hammer Metals also believes the RC holes will support future diamond drilling if the targeted horizon is pursued at depth.