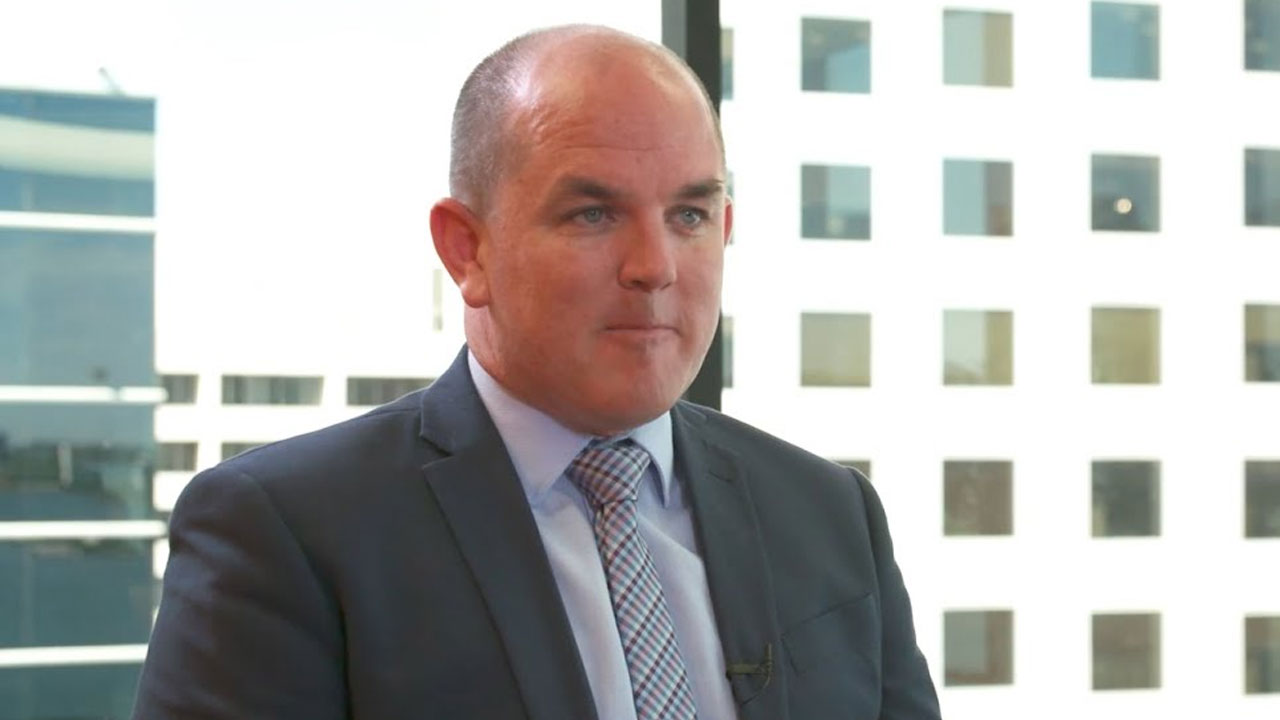 Hammer Metals (HMX) has identified some drilling targets based on new mapping and surveys at its Mt Isa prospects.

Rock chip sampling at the prospect has continued to identify high-grade gold and copper samples, peaking at 6.7 grams per tonne (g/t) gold and 28.2 per cent copper.

Phase one mapping has indicated a mineralised multiphase breccia outcrop of around 450 metres in length with a maximum width of 150 metres, located within a silica-magnetite alteration zone stretching over four kilometres and marked by a number of magnetic anomalies.

No historical drilling has taken place at the prospect, so phase two of the exploration at Shadow will involve diamond drilling at the outcrop, along with further surface mapping and prospecting along the alteration zone to the south.

Toby is located in a structurally complex area, close to the intersection of the Ballara, Kalman West and Pilgrim Faults on the eastern margin of the Mt Philp Breccia.

Hammer’s Kalman copper-molybdenum-gold-rhenum deposit is around eight kilometres south along strike from Toby.

The company was awarded a Collaborative Exploration Initiative (CEI) grant from the Queensland Department of Natural Resources for magnetotelluric surveying over Kalman and the northern margin of the Mt Philp Breccia.

The survey was aimed at helping delineate subsurface structures at depths below one kilometre.

With the survey now completed, Hammer has confirmed the Kalman structure at depth, while unexplained near-surface conductors and another off section conductor will require further investigation.

The Japan Oil, Gas and Metals National Corporation (JOGMEC) has collaborated with Hammer in the Mt Isa exploration to date.

The main aims of the phase one program were to delineate drill targets at the Shadow and Toby prospects, and to collect high-quality baseline geophysical data in all joint venture areas.

Priority targets have now been identified and phase two of the joint venture exploration can commence in coming months.

Aside from Shadow and Toby, ground gravity surveys were conducted at Dronfield West, Malbon East and Even Steven. The data have revealed several gravity anomalies which will also be followed up in phase two.

Two phases of drilling are planned to test the Shadow and Toby prospects.

The RC program will focus primarily over Toby and Shadow, however other greenfields targets are earmarked as priorities to be considered by the joint venture before starting the follow-up program.