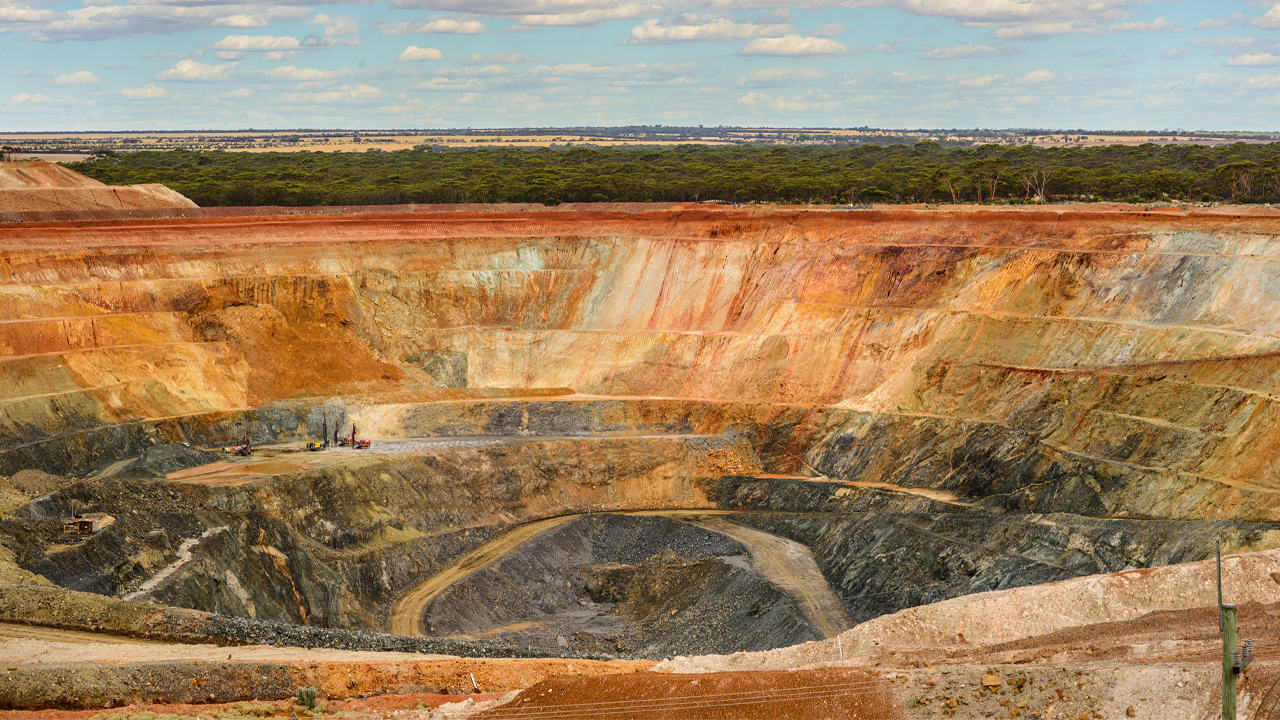 The rock chip sampling was taken from the iron-rich quartz veining north of El Questro in the Mt Isa mining district.

The gold-copper potential of the El Questro area is only now being realised and exploration by Hammer in the coming months.

Hammer is an Australian mineral explorer company. It holds a 3000km2 within the Mount Isa mining district.

The company’s Mt Philip Breccia Project in Mt Isa is continuing with an additional sampling of the mineralised outcrops reported from the Mt Philp East and Pelican Waterhole regions of the Breccia complex.

Chairman, Russell Davis is happy with the find and is excited for the remainder of 2019.

“With the IP survey well underway at the Bronzewing South Gold Project and drilling planned there for August on top of the promising results from prospecting activity at the Mt Isa Project,” he said

“We are anticipating an exciting period coming up for the company for the remainder of the 2019 season,” he added.