This followed a similar deal signed about two weeks prior with Critical Metals to commercialise the tech Norway, Sweden, Denmark and Finland.
ASX:HNR      MCAP $148.5M 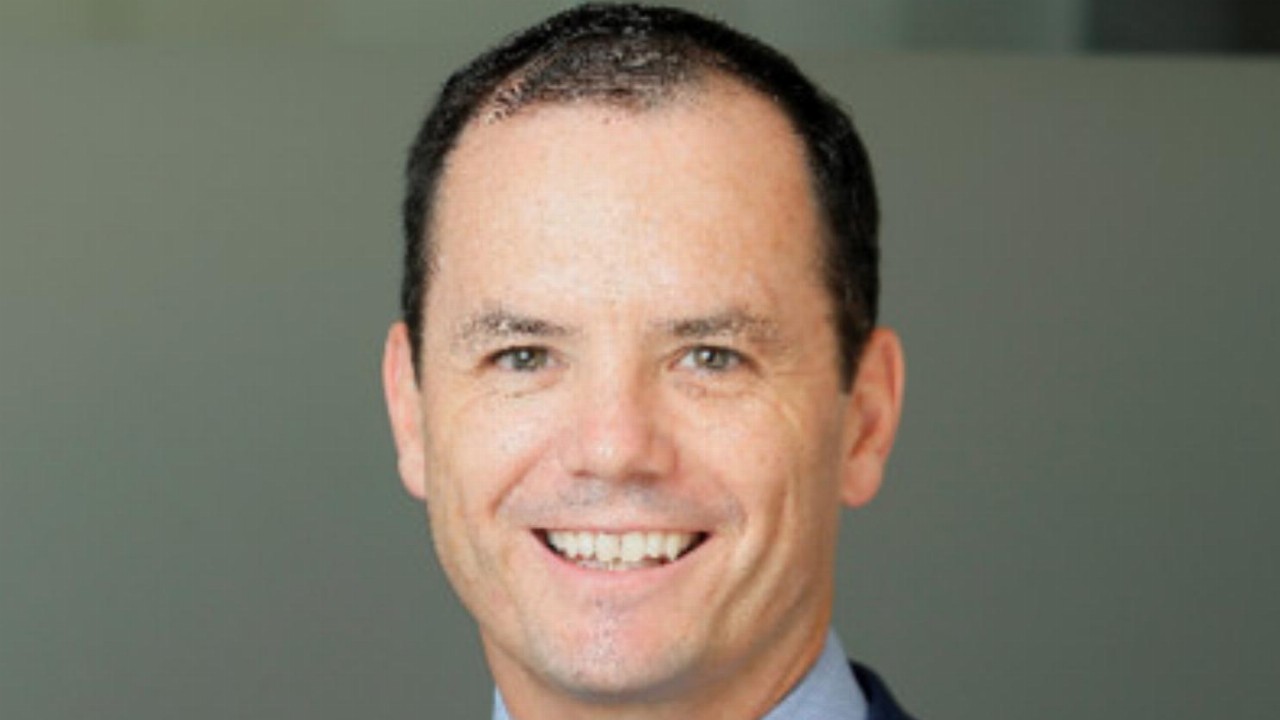 The MoA involved Hannas completing due diligence on Greenhouse, lithium-ion battery (LiB) recycling technology and business development opportunities in the UK and Ireland.

LiB technology enables the recovery of high purity metals from scrap and spent LiBs using a process that is safe, sustainable, low energy and low carbon dioxide when compared to conventional technologies.

However the company also set its sights on the UK and Ireland as they present a compelling opportunity due to the British Government’s plans to ban the sale of new petrol and diesel cars by 2030.

The Government has been in talks with companies to build giga factories to produce LiBs and will require existing vehicle plants to transition to producing electric models. Therefore it’s crucial for the environment that scrap and spent LiBs are recycled and the valuable metals are recovered to be reused.

Unfortunately for Hannans, the MoA with Greenhouse was terminated on October 2 after the ASX considered the MoA likely constituted a change in the nature and scale of Hannans activities in terms of Listing Rule 11.1. As the company found it more important for trading to recommence immediately, the deal was terminated.

Hannans will now focus on satisfying the conditions relating to its deal with Critical Metals before it considers growth opportunities in other parts of Europe.