The memorandum of understanding with Critical Metals will allow the company to recover high purity metals from scrap and spent batteries.
ASX:HNR      MCAP $148.5M 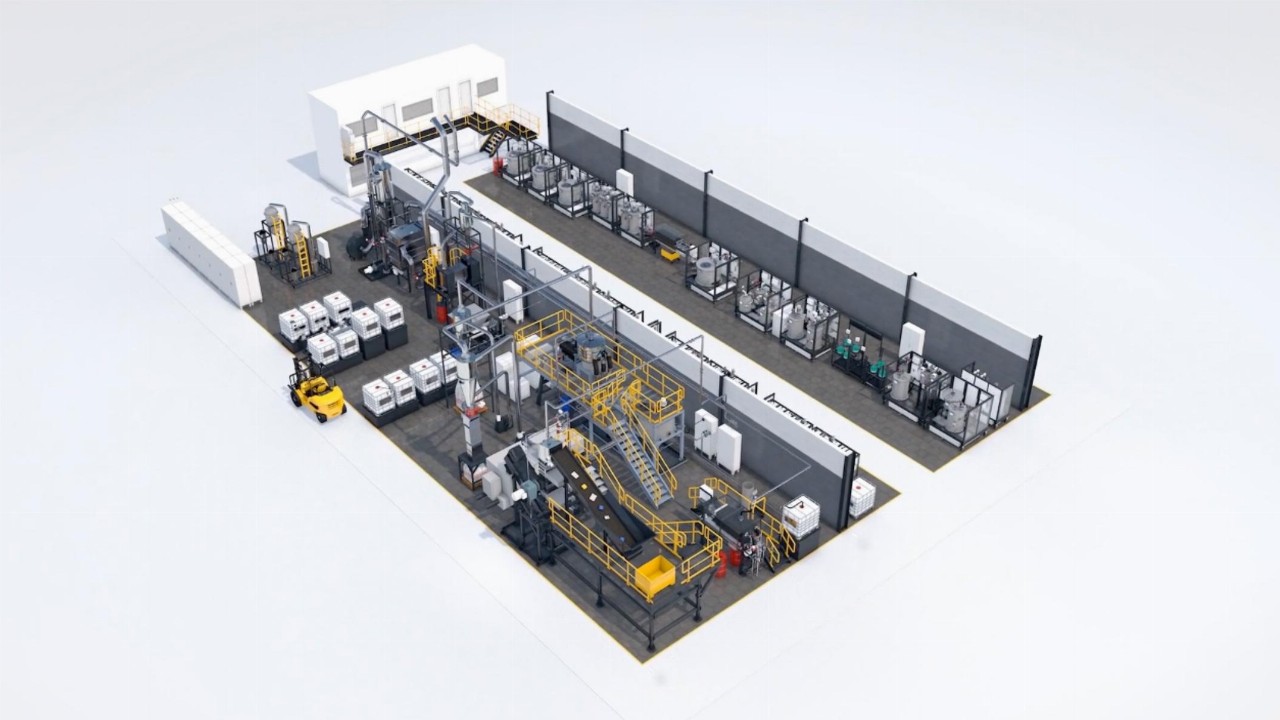 Hannans (HNR) has satisfied the first condition precedent for its deal to commercialise lithium-ion battery (LiB) recycling technology in Scandinavia.

The company entered a memorandum of understanding (MoU) with Critical Metals in September, which would give HNR the rights to recover high purity metals from scrap and spent lithium-ion batteries in Norway, Sweden, Denmark and Finland.

The deal involves a proposed joint venture between the parties, in which Hannans can earn an interest by funding and managing certain tasks and activities.

This marks the first of three conditions precedent. The company will need to receive approval from its own shareholders, which it hopes to gain at its annual general meeting in November.

Further, Hannans is required to complete a capital raising of at least $5 million before the end of the year.

According to HNR, the Nordic region has the highest electric vehicle penetration rates in the world.

With the recycling technology to be commercialised, Hannans believes it has the potential to unlock embedded value.

Today’s news comes days after the company ended a deal with Irish company, Greenhouse Investment Group, to expand LiB recycling technology in the UK and Ireland.

The memorandum of agreement was terminated after the ASX considered it likely constituted a change in the nature and scale of Hannans activities in terms of Listing Rule 11.1.