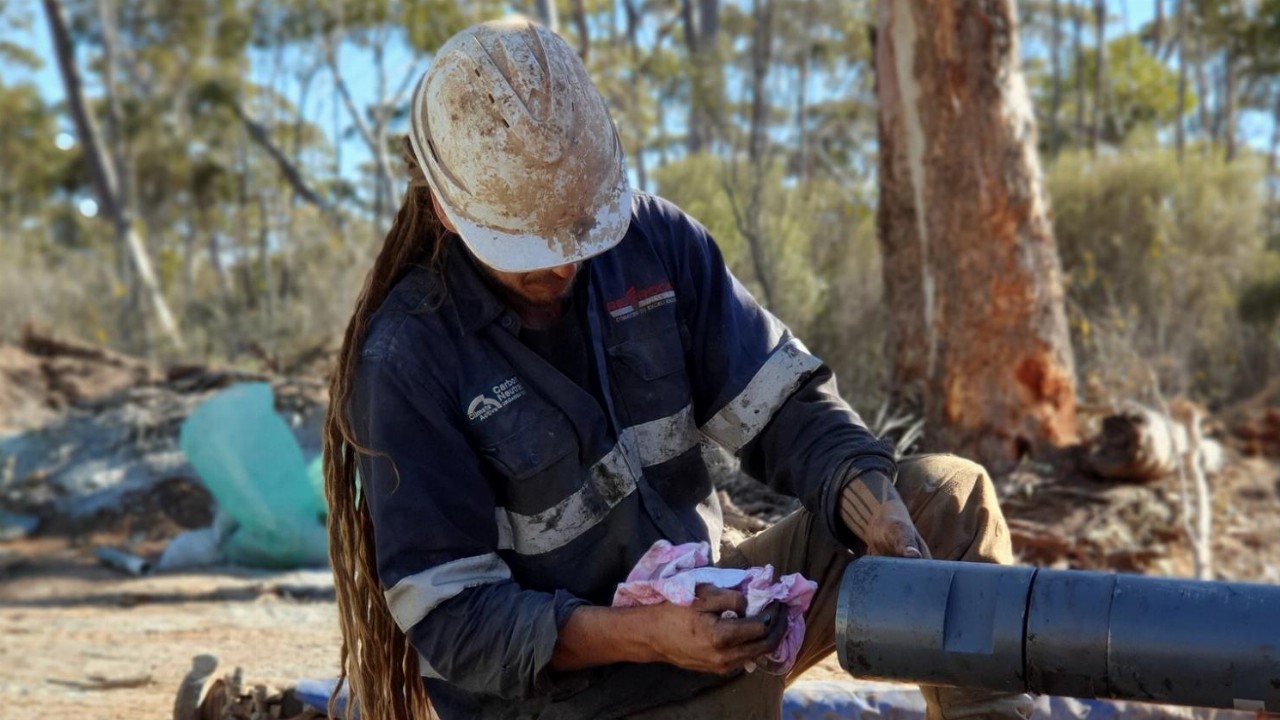 Micro-cap Hannans (HNR) closed the trading day as one of the ASX’s top gainers after announcing plans to recycle lithium-ion batteries in Europe.

The company revealed on Thursday its plans to recover high purity metals from scrap and spent lithium-ion batteries in Norway, Sweden, Denmark and Finland.

Hannans has struck a memorandum of understanding (MoU) with private company Critical Metals to commercialise a lithium-ion battery recycling technology it said was safe, sustainable and low-energy when compared to existing technologies of the same type.

Hannans said the tech had gone through a “comprehensive” pilot plant and validation test work programs and, as such, had been substantially de-risked.

What’s more, today’s deal with Critical Metals will take the form of a joint venture in which Hannans can earn an interest by funding and managing “certain tasks and activities”. Hannans did not specify what these tmight entail.

As such, the deal with Critical Metals is two-pronged. Not only does Hannans get access to the lithium-ion battery recycling tech, but can also access high-quality strategic partners in the owners of the technology.

Hannans said an unwanted by-product of the global shift to electric vehicles was the large amount of flammable toxic scrap that came from used lithium-ion batteries.

The company said as more countries took up electric vehicles, the amount of scrap was also forecast to grow, meaning there would be a large need for recycling lithium-ion batteries.

Further, the ability to recycle the discarded batteries would give electric vehicle makers the ability to reuse metals recovered from the scrap, helping them meet legal, social and environmental obligations.

This is particularly pertinent in the Nordic region, which Hannas said currently had the highest electric vehicle penetration rates in the world.

Hannas said through its deal with Critical Metals, it planned to extract nickel, cobalt, lithium and manganese from discarded batteries through the new suite of technology.

In addition to its recycling work, Hannans also owns a string of mineral exploration projects in Western Australia.

Shares in Hannans closed 42.86 per cent higher this afternoon at one cent each. The company has a $16.5 million market cap.