The online retailer’s products sold well through marketplace channels such as Amazon AU where it maintained 100 per cent positive customer reviews over the past 12 months.
ASX:HT8      MCAP $37.22M

The online tech retailer’s unaudited sales figure of $15.1 million represent a 54 per cent increase from the $9.8 million in the prior corresponding period (September 2020 quarter).

For the month of August alone, Harris Tech recorded $5.6 million in total sales, which is also a monthly record.

HT8 has steadily increased revenue over the last two financial years and continues to gain momentum through marketplace channels including Amazon Australia where it has maintained 100 per cent positive customer reviews over the past 12 months.

This feedback has assisted Harris in maintaining its number one ranked seller rating on Amazon Australia.

The company’s electronic and IT consumer products can be found on platforms such as Amazon, eBay, Catch, Kogan and MyDeal — all of which contributed to quarter-on-quarter increases.

The company reported some supply chain delays due to ongoing chipset shortage and international shipping disruption.

However, Harris Tech claimed strong international and domestic distribution partnerships and a proactive buying strategy led to its inventory being replenished and well stocked to meet customer demand.

Expenditure over the quarter included around $14.41 million on product and manufacturing costs, while HT8 closed September cashflow positive.

HT8 had about $3.5 million in cash at the end of the September quarter.

Looking ahead, Harris Tech is preparing to consolidate its three warehouses into one larger complex to support greater inventory turnover and operational efficiency. 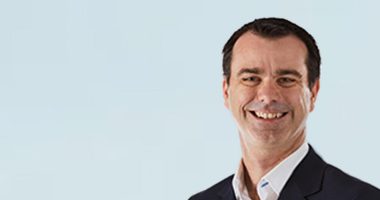 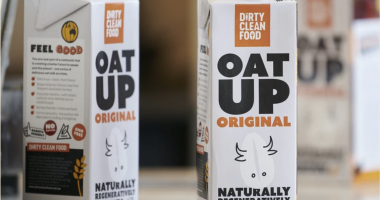