Harvey Norman Chairman fires back at concerned shareholder during AGM 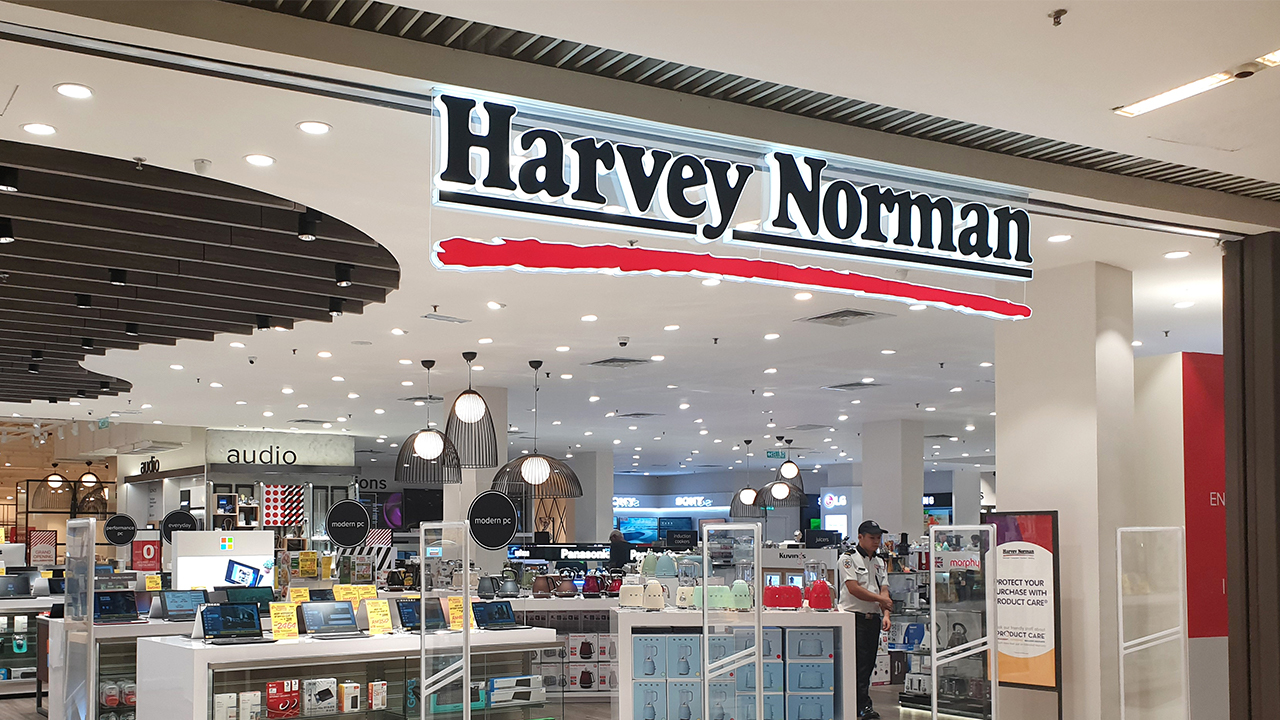 Comparable same-store aggregated sales went up 1.7 per cent and 0.4 per cent in Australian franchised stores.

Despite the minute increase of overseas aggregated sales, results may appear stronger due to strong foreign currencies over this period.

Harvey Norman also suffered a second consecutive strike against its remuneration report after a vote at the AGM, along with Katie Page’s re-election as CEO.

Voting results showed 47.5 per cent of shareholders lodged prior to the meeting voted against the remuneration report and 51.85 per cent for which led to a spill motion.

A spill motion occurs when members of a party feel the leader is taking them in an undesirable direction or isn’t delivering on promises made to those who elected the leader.

On behalf of major shareholders, shareholder activist Stephen Mayne came to the AGM to deliver a message on corporate governance.

Essentially, the board has reportedly had some issues with Gerry Harvey and wanted some more independence. However, Mr Harvey seems set on maintaining the company as a family-owned “autocratic structure.”

“Harvey Norman is a family company, it always has been,” the Chairman said.

Over time, there have been several instances, such as the lack of women on the board and independent directors and no accounting for irregularities and concerns, where Gerry hasn’t listened to the $5 billion public company’s investors and minorities.

Stephen Mayne’s address sparked some “abuse” from the Chairman.

Inside reports state Mr Mayne politely asserted concerns however Gerry apparently lashed back asking Stephen “Are you a sexual predator?”

The question related to a list supposedly published by Mayne at his former publication “Crikey” back in 2001. The list ranked female politicians based on their physical appearance, however, Stephen has previously apologised for this.

Stephen reportedly labelled the accusation as “the most abusive experience” he had seen at over hundreds of AGMs.

While the shareholder sent the message to Gerry on improving his governance and integrity, the resulting spill vote only attracted 11.21 per cent of shareholders.

“We can put two women on the board tomorrow and that gets rid of a lot of our problems, but that’s doing something to appease somebody rather than doing something that is good for the company,” the Chairman said in an exclusive interview with The Age and The Sydney Morning Herald.

Mr Harvey did, however, acknowledge that changes genuinely do need to be made if he wants Harvey Norman to prevent a third strike next year.

“Whatever changes they make, I’ll go along with. But I’m more interested in the big picture,” Gerry concluded.

Harvey Norman shares are up slightly 0.35 per cent and trading for $4.31 each at midday trade.

HVN by the numbers