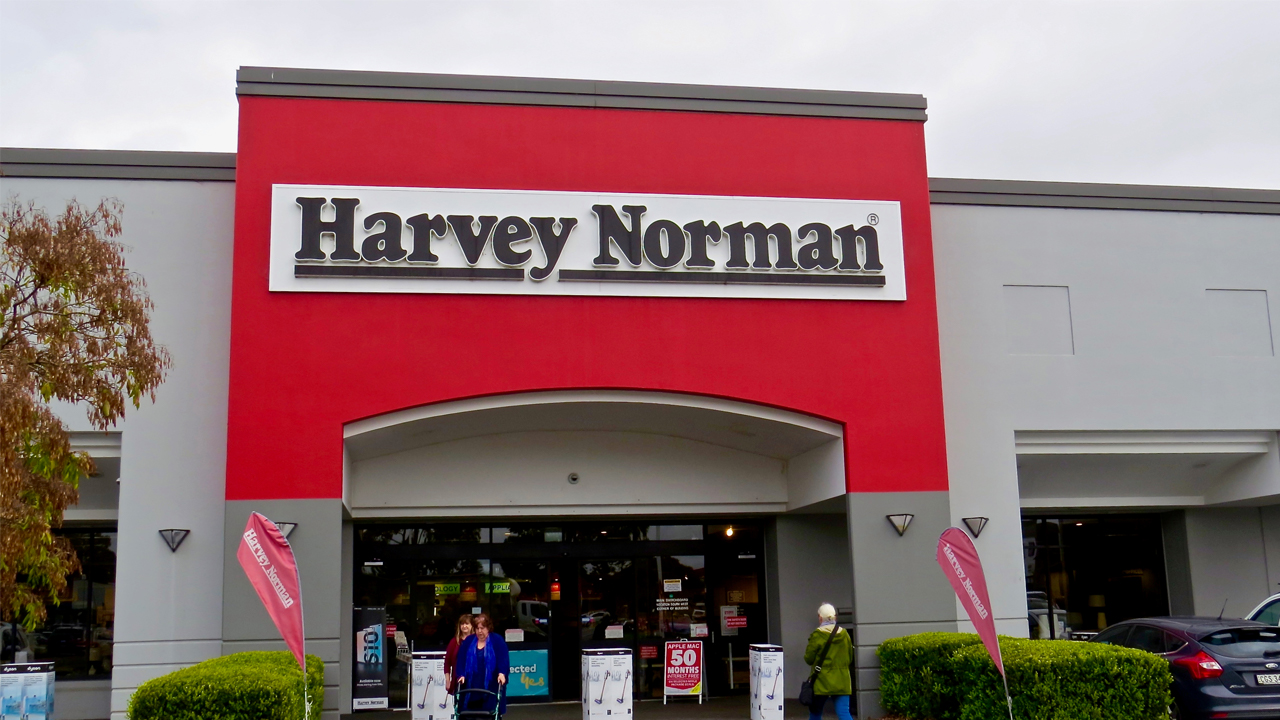 The capital raise, unfortunately, fell short despite new shares being issued at a 46 per cent discount off the market price.

The entitlement offer was announced on August 30, 2019, and consisted of an offer to eligible shareholders to subscribe for one new share for every 17 existing ordinary shares held in the company.

The offer closed last Friday and shareholders applied to buy 66.27 million ordinary shares of the 69.4 million shares offered at $2.50 each – representing the shortfall of $7.8 million.

The electronics and home goods retailer announced the capital raise to help pay down $626 million of consolidated equity debt and ride out a potential retail recession.

Interestingly, the capital raise was announced on the same day the company announced a 7.2 per cent increase in offshore sales for the 2019 financial year.

“I’m very conscious of the fact that we’re going to have another recession or depression one day, Executive Chairman Gerry Harvey stated in a Sydney Morning Herald interview.

The chairman spoke on the “rocky” state of the Australian retail and housing sector, claiming sales have slowed and preparations are in the domestic franchise’s best interest.

The capital raising was the company’s second in many years and followed a $164 million offer last year, also offered at $2.50 per share.

The new shares are scheduled for issue on Friday, October 18, 2019, and are expected to commence trading on a normal settlement basis from Monday 21 October 2019.

HVN by the numbers