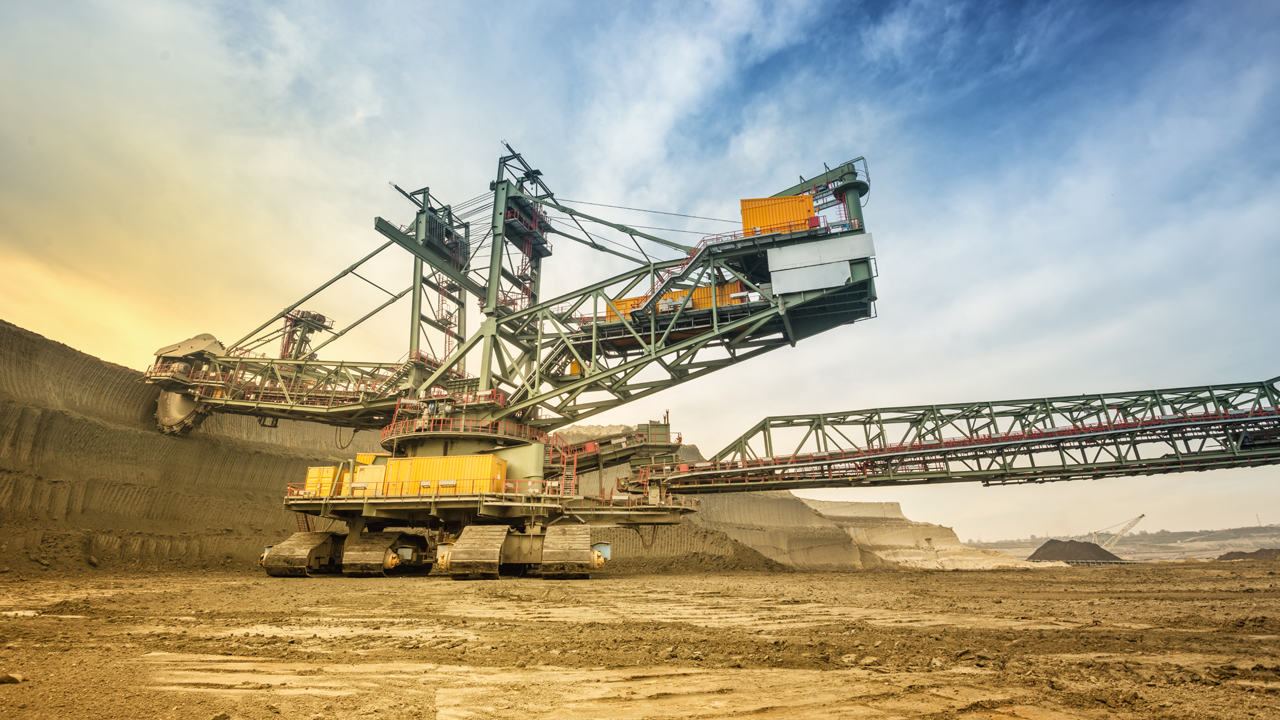 Rare earth miner Hastings Technology is in the clear to develop its newest WA project after the environmental approval process has had no speed bumps.

The company revealed in an ASX media release today the WA Appeals Registrar notified Hastings that no appeals against the project had been made.

During this two week period of approval, no official appeals against the project were lodged.

The rare earths Yangibana Project, located in Upper Gascoyne WA, will be focused on extracting neodymium and praseodymium. The company says a production date is not far off as it braces to ship the rare earths overseas for treatment.

Neodymium and praseodymium are vital components for the manufacturing of high quality magnets. These magnets are used in electric vehicles, wind turbines, robotics, medical devices and more.

“This news is pleasing to us as it represents overall public support for the project and the comprehensive nature of the environmental impact assessment,” Hastings Executive Chairman Charles Lew said.

Currently, Hastings holds 100 per cent interest in the project and will hold 70 per cent on deposits developed at a further date.

“We will continue to provide feedback on the draft conditions (as requested) and are excited to see the environmental approval progress towards Ministerial approval,” Charles concluded.

Share prices in HAS are the same as yesterday’s close, 14.5 cents. The company’s market cap is currently valued for $132.9 million.