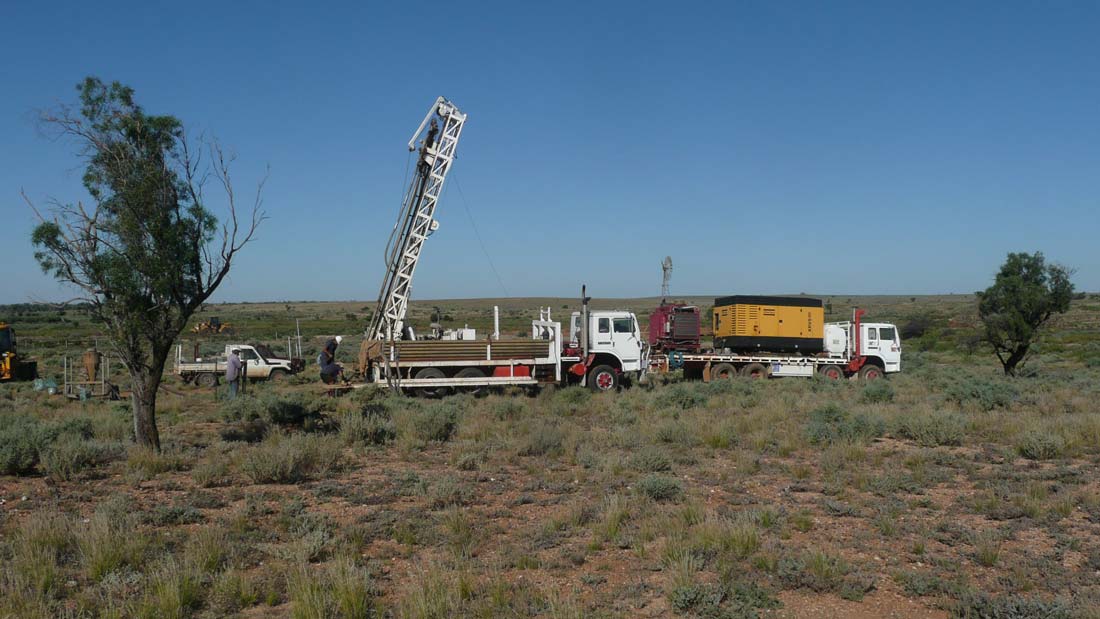 Havilah Resources has provided an update on its work program at its Maldorky and Grants iron ore project in South Australia.

Recent drilling at Grants Basin confirmed a greatly expanded area of iron ore mineralisation over an area of 3.5 square kilometres.

Results from this process showed a targeted product grade of 65 per cent lead with 40 per cent being recovered.

The testing also identified the potential to reduce capital costs of grinding by employing an alternate dry grind technology that eliminates the requirement for water in front end processing.

A follow up pre-feasibility study will be taken with additional drilling being done to establish a JORC mineral resource estimate at the Grants Iron Ore Basin.

It is believed that the completion of the study will align with the end of the current arrangements then a decision to proceed with the PFS can be made.