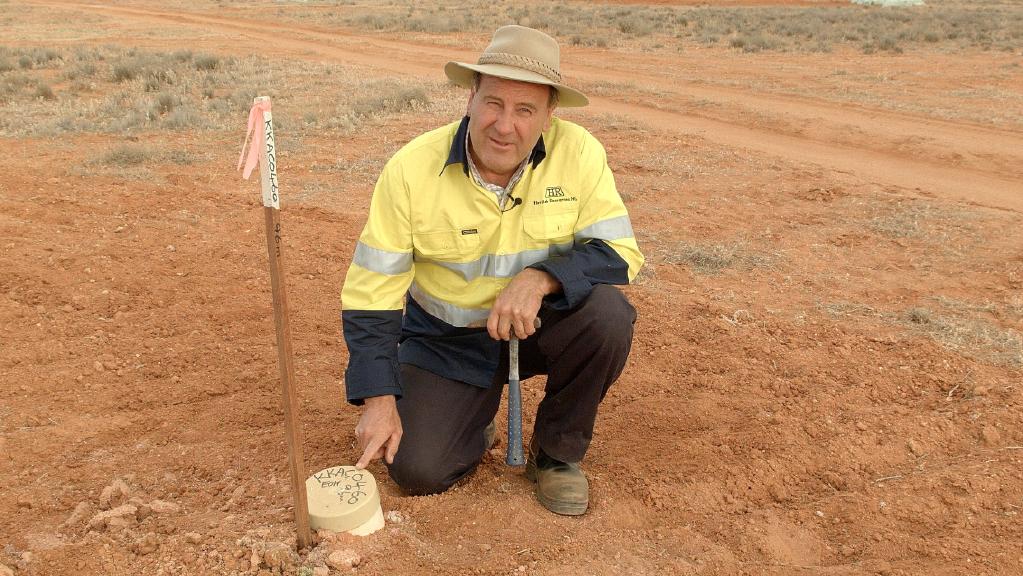 Havilah Resources (HAV) has revealed preliminary results from a recent drilling program at the Cockburn prospect in New South Wales.

The Cockburn prospect is part of the Mutooroo project area and is located around 45 kilometres southwest of Broken Hill.

This prospect previously returned anomalous surface geochemical samples and when following up on these results, Havilah identified the likely source of the geochemical anomaly as a sulphide gossan that returned up to 0.4 per cent copper and 0.15 per cent cobalt.

While Niton XRF analysis has confirmed the presence of copper and cobalt, gold assays are yet to be determined through lab analysis.

“Our drilling shows that the subtle gossan outcrop at the Cockburn prospect is the surface expression of a quartz-sulphide lode at depth, with general similarities to the Mutooroo massive sulphide lode,” Dr Giles said.

“The 10-20 metre wide sulphide mineralised zone discovered is promising and further drilling and assaying will be required to determine the economic significance of the discovery.”

Once the company receives lab results and completed geological mapping and surface geochemical sampling, it will decide whether to conduct further drilling at Cockburn.

Drilling has since moved to the Mutooroo West prospect which marks the first time the prospect has been drilled in over 50 years. Havilah plans to drill several holes to test shallow copper-cobalt mineralisation as well as an electromagnetic bedrock conductor.