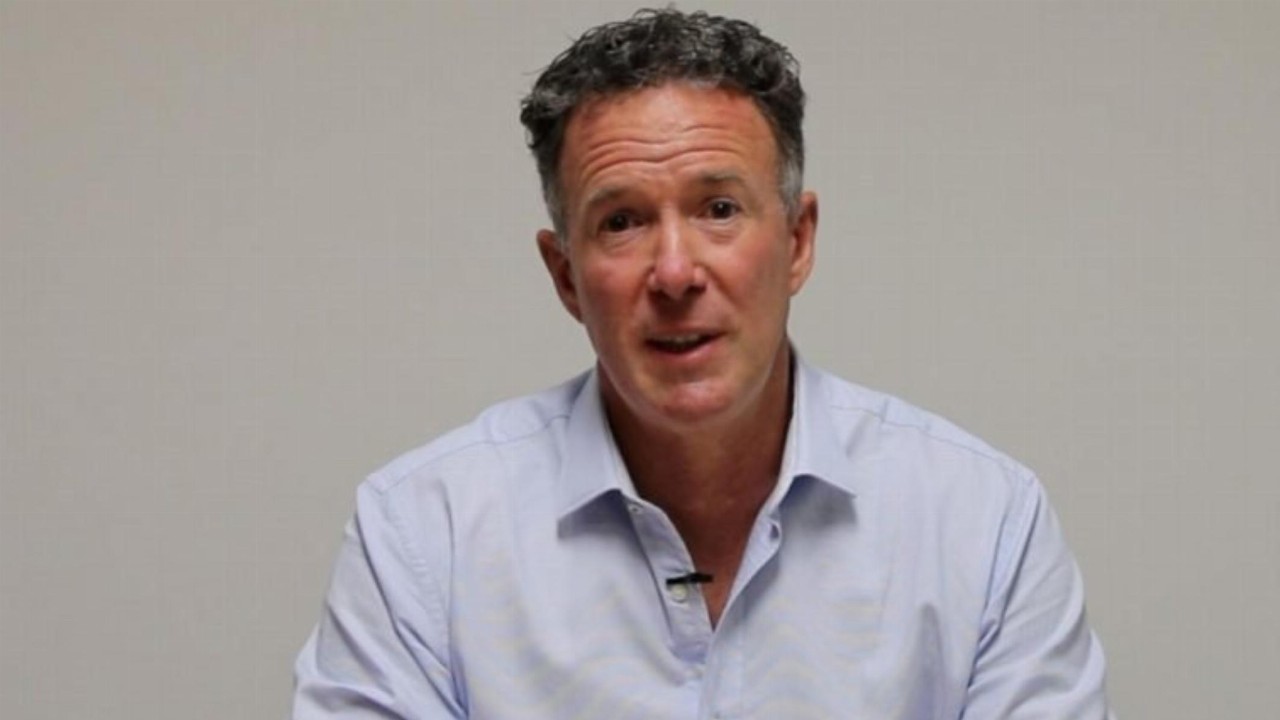 Hawkstone Mining (HWK) has announced that Hazen Research has produced lithium carbonate at 99.7 per cent purity from the Big Sandy Project in Arizona.

In November last year, Hawkstone appointed Hazen to begin metallurgical test work on drill core from its lithium project as part of its goal to produce battery-grade lithium carbonate.

Excitingly, a 99.7 per cent purity level exceeds the benchmark for battery-grade lithium of 99.5 per cent purity — positioning the company well to continue producing a competitive product and initiate offtake discussions.

“The company is pleased to announce the extremely positive steps being made by Hazen Research in the initial bench scale testing of the Big Sandy lithium mineralisation, with battery grade lithium being produced, as we progress in developing a preliminary process flow sheet that will be utilised in the upcoming bench-scale testing,” Hawkstone Mining Managing Director Paul Lloyd said.

Now that the initial test work has been completed, Hazen is planning bench-scale and pilot-scale testing. Bench-scale testing is expected to commence this month and will take around three to four months. This work aims to evaluate the options to produce battery-grade lithium hydroxide as well as lithium carbonate.

Concurrently, Hawkstone will undertake resource drilling at the Big Sandy Project to extend its known resource.

Big Sandy has an existing indicated and inferred JORC resource of 32.5 million tonnes at 1850 parts per million (ppm) lithium for 320,800 tonnes of lithium carbonate. This represents just 4 per cent of the project area that contains an estimated exploration target of between 271.1 million tonnes and 483.15 million tonnes at 1000 to more than 2000 ppm lithium.

Before drilling can get under way, Hawkstone must first be granted approval from the Bureau of Land Management.

Based on the recent test results, Hawkstone is well positioned to support the United States’ vision of becoming an entirely clean energy economy and achieving net-zero emissions by 2050.