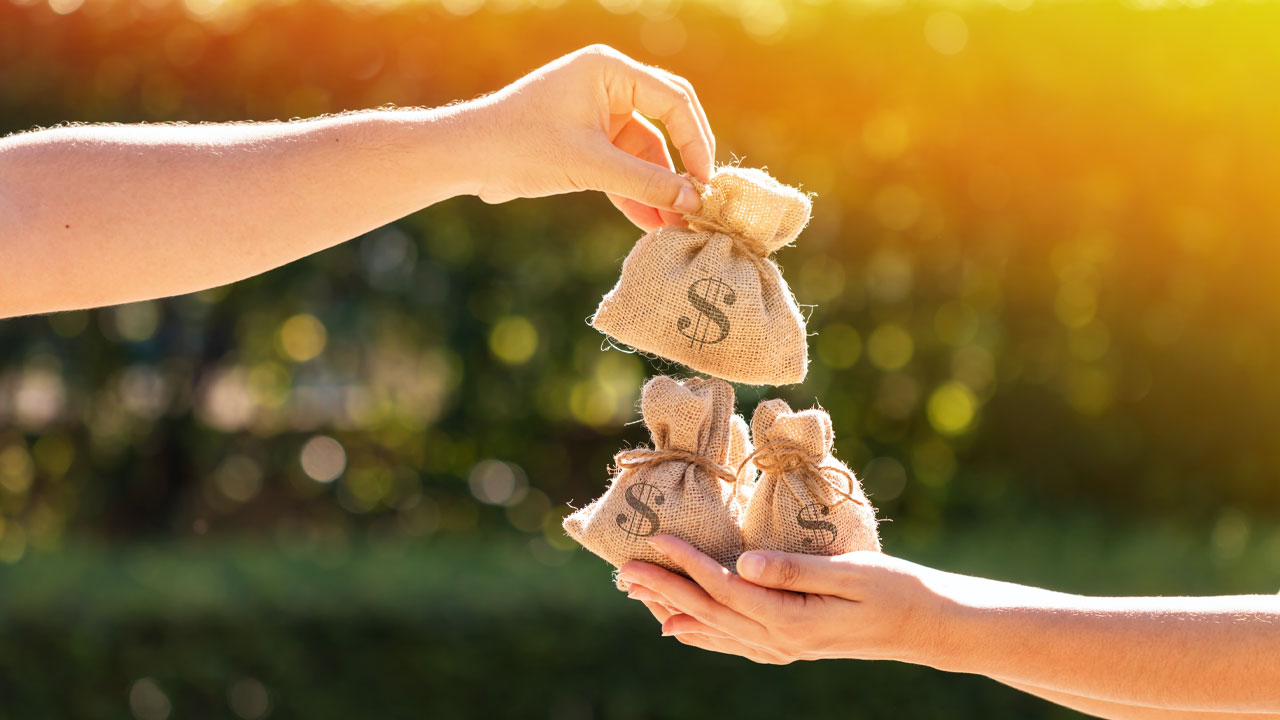 Hawkstone Mining (HWK) has agreed to purchase the Lone Pine Gold Project from Inception Mining to diversify its project portfolio.

Hawkstone credits its wandering interest in the gold space to the weakness of the lithium price.

“Due to the ongoing weakness of the LCE price, and hence the negative sentiment of the overall investment community to lithium producers and in particular explorers, the company has made the decision to diversify its project portfolio to include gold assets,” Managing Director Paul Lloyd said.

To fund the acquisition, the company will raise approximately $1 million through a placement at an issue price of $0.006 per share, with a free attaching option.

Further criteria include Hawkstone completing due diligence on the Lone Pine project.

The Lone Pine Gold Project is located in Idaho, which is considered a world-class mining area. It was mined up until 1907 and contains a non-JORC compliant gold resource.

“The project will enable the company to define a potentially high-grade JORC complaint resource in a mining friendly state,” Paul added.

This project contains one of the precious metal occurrences related to the Trans-Challis Fault System. This 275 kilometre-long zone has produced more gold than any other area in Idaho.

Gold mineralisation is hosted by a quartz veined zone in a northeast-trending west dipping shear in a granite formation.

As the project has seen little exploration recently, Hawkstone is given the opportunity for development.

So far, the company’s exploration plans involve a structural analysis to define the mineralisation controls and its setting within the regional structural framework, and drill planning and liaising with relevant parties to ensure all protocols are in place.

Hawkstone will also begin a Phase 1 diamond drilling program of about 400 metres to test the vein zone. Phase 2 and 3 programs are planned dependent on the results of Phase 1.

Despite the company’s interest in gold, it has reiterated its commitment to its Big Sandy Lithium Project.

This will allow the company to conduct further drilling on the Northern Mineralised Zone.

Hawkstone’s shares have spilled 25 per cent and are trading at 0.6 cents each at 2:24 pm AEDT.