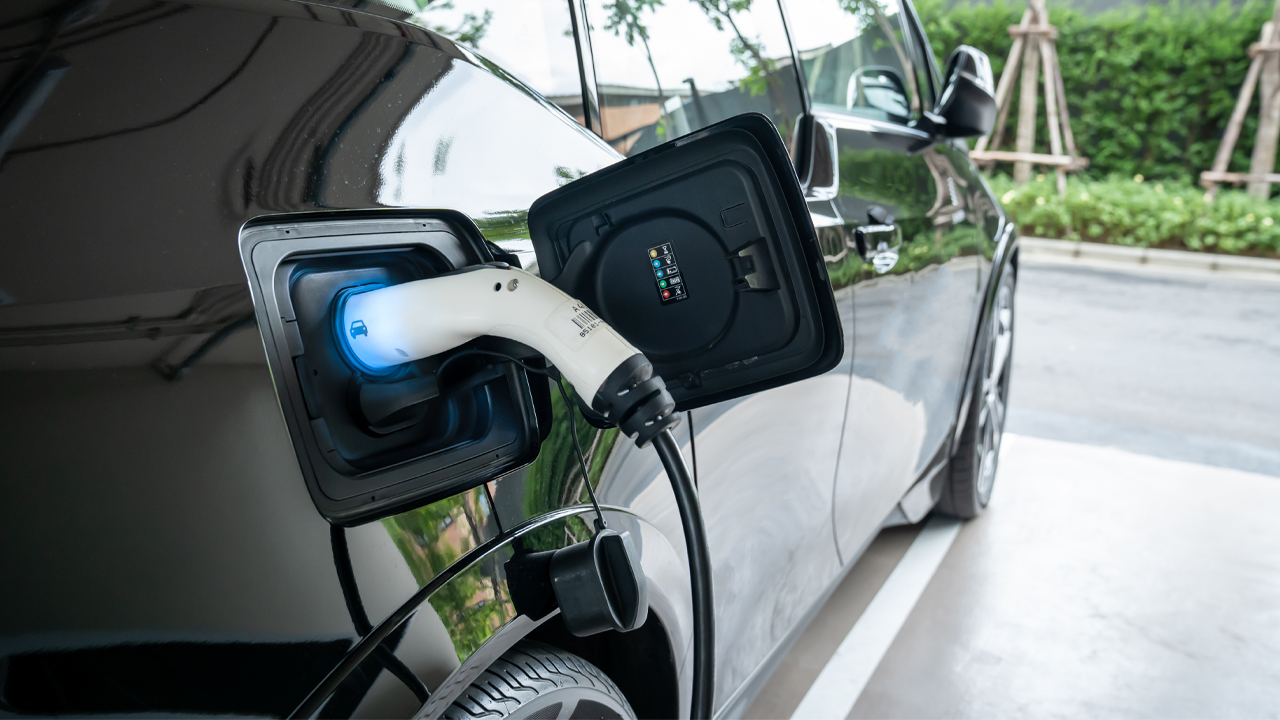 Hawkstone Mining has announced a 15 per cent increase in the size of the exploration target at its Big Sandy lithium project.

Big Sandy is located in Arizona, in the United States Battery Corridor. Big Sandy’s 25.2 square kilometre project area contains an 11 kilometre-long lithium horizon with lithium mineralisation from surface to a depth of 110 metres.

Following geological mapping and sampling in the southern claim area, the estimation of the exploration target increased by 15 per cent to between 280.1 megatons 492.6 megatons at 1000 to over 2000ppm lithium.

This announcement follows the completion of Hawkstone’s Phase 2 37-hole diamond drilling program which tested the Block A exploration target in the Northern Mineralised Zone.

The program successfully intersected lithium mineralisation in all holes. Hawkstone will use the results towards the estimation of a targeted maiden JORC compliant resource. This is expected to be completed by the end of September.

“The increase in the Exploration Target forms part of an aggressive exploration program with the recently completed Phase 2 drill program confirming significant lithium mineralisation in Block A NMZ, assisting with the targeted conversion of a conceptual exploration target to a JORC estimated resource,” Managing Director Paul Lloyd said.

The company plans to undertake further geological mapping and surface sampling to gain a better understanding of the target areas at Big Sandy.