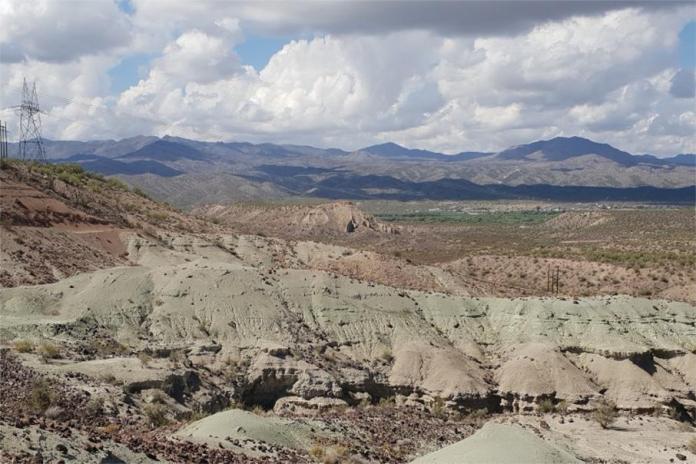 Hawkstone Mining has announced further results from its 37 hole drilling program at its Big Sandy Lithium-Clay project in Arizona.

Covering an area of approximately 20.9 square kilometres Big Sandy is Hawkstone’s flagship project. It targets clay hosted lithium mineralisation and is deemed significant for the rising demand for ion batteries.

During 2018, it was announced the phase 1 of its diamond drill had successfully identified a clay-host lithium mineralised zone measuring 3,000m by 1,000m.

Phase 2 began in February and is currently underway, testing the lateral extent of clay hosted lithium mineralisation within the northern mineralisation zone.

Managing Director Paul Lloyd is pleased with the results.

Results from phase 2 are now undergoing geological logging with samples being taken to the laboratory on a hole-by-hole basis.

These results are generating significant news as Hawkstone continues to build momentum towards the expected completion of its maiden JORC compliant resource.

Hawkstone also recently received commitments for a heavily oversubscribed placement of 120 million shares priced at $0.02 per share to raise $2.4 million.

Money raised will be used primarily to accelerate the exploration and development activities at Big Sandy. The funds will also be used for the definitive metallurgical test work programs that should provide the optimal processing to separate lithium from mineralised clay.