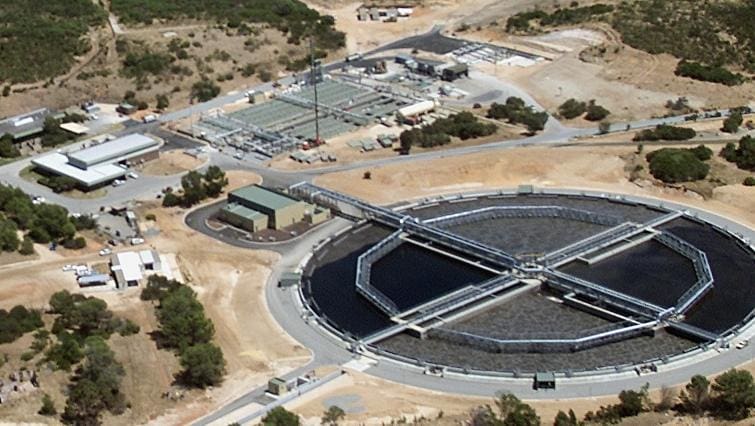 The two companies signed the sheet today under which BOC has agreed to be the off-taker of hydrogen produced at the Hazer Commercial Demonstration Project to be constructed at Woodman Point just south of Perth City.

Essentially, this means BOC has agreed to buy the hydrogen product Hazer produces from the plant. This is important for two main reasons.

Firstly, Hazer now has a guaranteed buyer for its hydrogen product. Not only does this give the company some peace-of-mind, but it also makes getting loans and funding for the construction of the plant easier as demand for the product is now locked-in.

Secondly, it means BOC can buy up the hydrogen product at a price determined now which will not be influenced by changes in the market. On top of the offtake contract, BOC has agreed to supply storage, logistics, and refuelling services for the delivery of the hydrogen product.

Hazer Managing Director and CEO Geoff Ward said there has been government, public, and private interest in the Hazer tech.

“We have been working with BOC and a range of other stakeholders to identify prospective users for the hydrogen from the Hazer Commercial Demonstration Project,” Geoff said.

“With the release of the National Hydrogen Strategy and with the WA Renewable Hydrogen Strategy already in place, this collaboration positions the Hazer CDP as a key supplier to a future Hydrogen Hub to support transport applications in the region,” he added.

Hazer’s tech is designed to be a low-cost and low-emission method of creating hydrogen. The process uses natural gasses and unprocessed iron ore to make a type of “clean” hydrogen which is planned to be a key fuel as the world transitions to a low-carbon economy.

BOC supplies bulk gasses, chemicals, and equipment around the globe.

Hazer’s share price saw a morning slump but gained quickly around midday to close 4.05 per cent up. The company’s shares last traded for 38 cents each.

Li-S Energy (ASX:LIS) has been selected as a cornerstone partner with Deakin University in its Recycling… 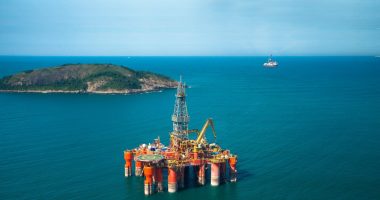 Karoon Energy (ASX:KAR) has commenced its Baúna intervention campaign, following the receipt of all permits and…

Calima Energy (ASX:CE1) has provided an update on plans for four of the company's drilling programs…