Health and Plant Protein (ASX:HPP) cracks into a market worth its weight in gold 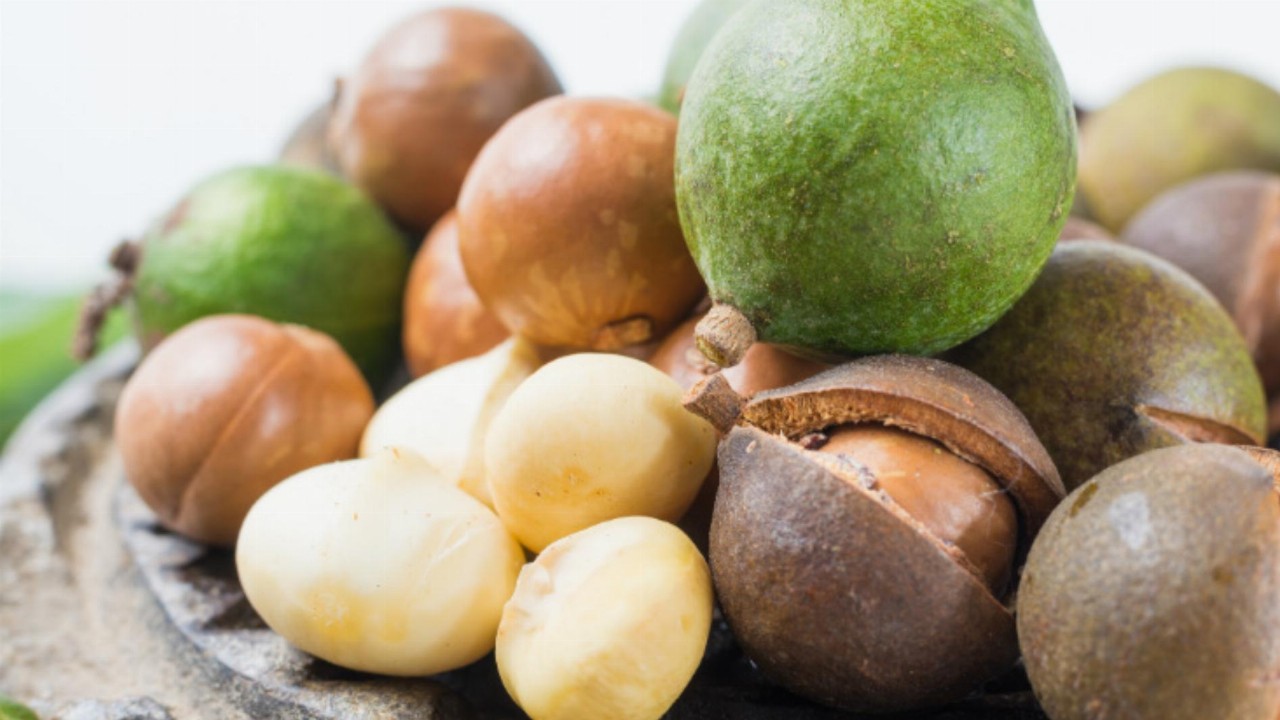 Plant-based food alternatives are quickly taking supermarkets by storm as the industry booms.

From plant-based beverages to dairy alternatives to vegan yoghurt and even plant-based meat alternatives, what once served a small subculture of western society is now becoming more mainstream.

And as these types of foods grow in popularity, new opportunities for consumers and creators alike are beginning to surface.

ASX-listed Health and Plant Protein (HPP) is among only a handful of companies to have noticed this trend and the inevitable boom of the vegan food market.

The company’s savvy management team has built up a unique range of diverse products to service the plant-based food market.

The future of food

The Good Food Institute (GFI) estimates that plant-based products are growing at five times the rate of typical food growth in the United States.

In fact, recent data from wellness data provider SPINS suggests that U.S. grocery sales of plant-based foods that directly replace animal products have grown 29 per cent in the past two years alone to create a US$5 billion (roughly A$6.4 billion) market.

Grand View claims the global dairy alternatives market was worth US$11.9 billion (around A$15.4 billion) in 2017 and is expected to double by 2025.

As such, it’s no surprise that HPP recently rebranded from Buderim Group to reflect a renewed focus on the health and plant protein food business as a whole.

Of course, HPP has also made a price-effective investment into macadamia nuts; a niche product, yes, but one that’s crucial in the oncoming explosion of plant-based food alternatives.

First and foremost, macadamias are the world’s most expensive nut. Fetching around $13 for a one-kilogram bag in 2019, the value of macadamias has consistently been on the rise in recent years.

This comes mainly from the harvesting process for macadamias, which is typically slow. Each macadamia tree takes between seven and 10 years to begin producing nuts, and once producing, each tree takes up to six months to flower per year.

This means all tress in a macadamia farm mature at different times of the year.

But despite the process and their price, macadamias remain a popular import for countries like the U.S., Germany, Japan, and China.

And HPP, through subsidiary MacFarms, is one of the world’s leading processors and marketers of this lucrative snack.

MacFarms is based on the Big Island of Hawaii and has over 250,000 trees across its Kapua Ranch Orchard — making it one of the largest macadamia farms on the planet.

According to MacFarms, the macadamias from the Hawaiian orchard are hand-picked and cracked on-site to create a premium product for exporting across the world.

With lots of rain, rich soil, and warm weather, Hawaii’s growing conditions are perfect for macadamia nuts, which is why Hawaii is one of the top five exporters of macadamias across the globe.

These tough growing conditions are also why so many regions need to import the nut rather than grow it themselves.

Of course, many parts of Australia meet these conditions, too, making Australia the world’s biggest macadamia exporter.

For HPP, this means the company not only has access to premium macadamias through the MacFarms orchard but also has strong working relationships with macadamia growers in Australia.

Yet, to make sure the company doesn’t have all its nuts in one bowl, HPP is leveraging the expertise and resources of a booming U.S.-based clean yoghurt and milk business: LAVVA.

Owned by EVR Foods, the LAVVA brand is emerging as a strong competitor in the U.S. plant-based dairy products space.

The business boasts healthy and wholesome alternatives to conventional dairy products like its dairy-free Pili nut yoghurt and its Plant Milk products.

The brand’s products are already stocked across major retailers in the States, including Whole Foods Market, Sprouts Farmers Market, Good Eggs, and Wegman’s.

At the same time, HPP’s Executive Director, Dennis Lin, has joined the LAVVA Board of Directors to help drive growth in the business and introduce LAVVA’s products to Australian and Asian supermarket shelves.

“The investment aligns closely with our core strategy, where we can apply our marketing and supply chain capability to the category in one of the largest and most dynamic markets, the U.S., and a provide a stepping stone to other major global markets — Asia in particular,” Dennis said.

Given plant-based yoghurt and creamer are the two fastest-growing plant-based food categories in the U.S. — at 31.3 per cent and 34.4 per cent growth over 2018 and 2019, respectively — the LAVVA investment opens up a world of opportunities for HPP

An gap in the market

Health and Plant Protein’s management team has spotted an upcoming gap in the Australian market and set itself up to fill it with plant-based products.

With shares worth 30 cents each a manageable $37 million market cap, there is significant room for HPP to flourish as it grows its brands across local and overseas markets.

Health and Plant Protein is set to profit from an inevitable change in the foods people consume.

The question, then, is whether investors will spot the opportunity HPP provides before it disappears.

HPP by the numbers