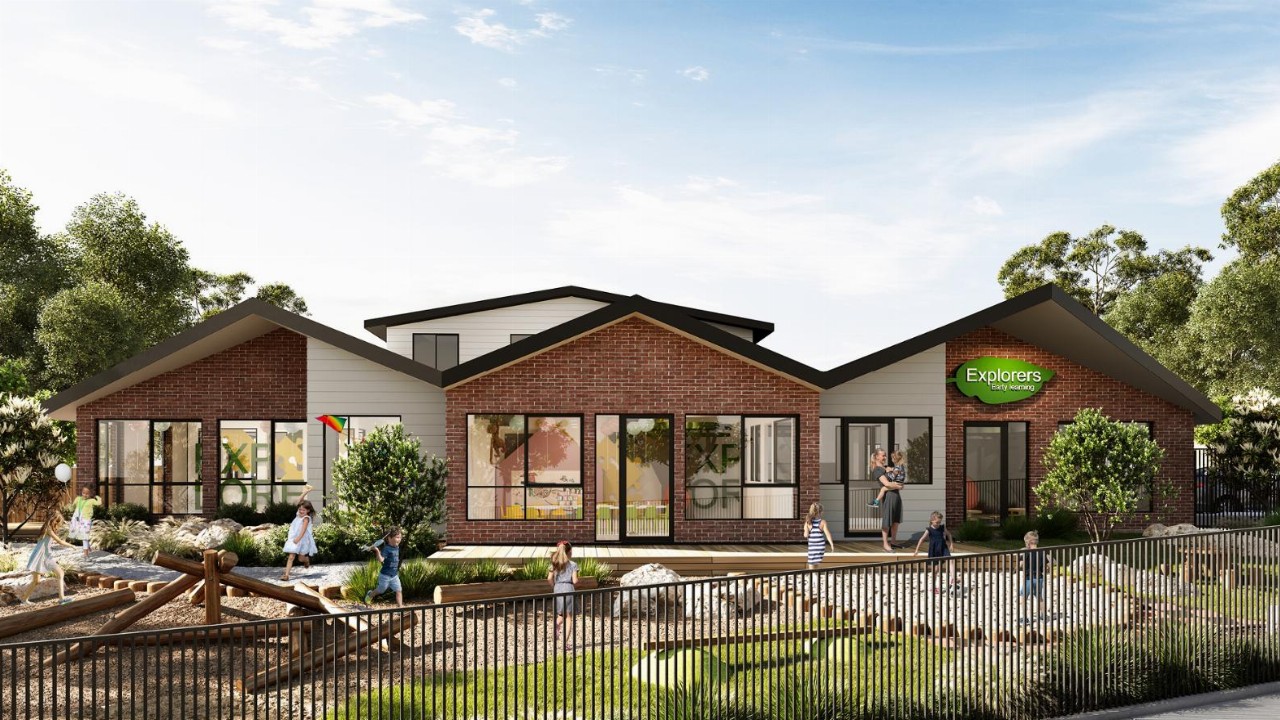 The purchases will raise HCW’s portfolio from $555 million at the IPO to $668 million and, on an as-complete basis, to about $850 million, with further acquisitions on the cards.

As a result of the acquisitions, HCW has raised its FY22 FFO forecast to five cpu, a 16 per cent increase over PDS’s FY22 FFO guidance of 4.3 cpu and confirmed PDS distribution per unit projection of 7.4 cents for FY22.

The first post IPO acquisitions from the diversified healthcare REIT will be funded through cash reserves and undrawn debt capacity, with a $113 million initial outlay.

Home Consortium has agreed to divest its remaining interest in Proxima Southport and Camden to its new healthcare fund.

Proxima is a fund-through integrated health hub development located inside the developing Gold Coast Health and Knowledge district, and the $5 million acquisition price is comparable with the book value of HCW’s existing 50 per cent shareholding.

Construction is scheduled to begin later this month, with a 15-month construction timetable with the estimated cost to finish is $70 million, with a 5.65 per cent coupon throughout construction.

The development is presently 61 per cent pre-leased to Queensland Health, Griffith University, and Sanctuary Early Learning, with the developer providing a one-year rental guarantee (post-completion).

HMC has also granted HCW an option to purchase HMC’s shareholding in Camden (Stage 1) ‘The George’ Private Hospital at a five per cent discount to the future independent appraisal upon completion of the development. The proposed acquisition is projected to boost HCW’s ownership stake in The George to around 82 per cent.

HCW also paid $208 million for a portfolio of 13 early learning investment assets that have been newly constructed and leased to national tenants on long term double net leases.

“As HCW’s largest investor and manager we have today demonstrated our support via the sale of Proxima Southport and Camden (Stage 1) on attractive terms for HCW,” he said.

Regarding HMC’s intention to sell its stakes in Camden and Proxima Southport to HCW rather than the proposed unlisted fund, Mr Di Pilla said HWC represented the optimal long-term owner.

“Ultimately the decision was based on a number of factors including the depth and quality of investor demand for the HCW IPO, and the potential impact to HCW’s growth trajectory during the initial two-year deployment phase of the proposed unlisted fund,” he said.

“The investor response to the HCW IPO enabled us to raise $650m compared to our original target of $500m and more importantly demonstrated the potential to execute our growth objectives through HCW.”

HCW by the numbers