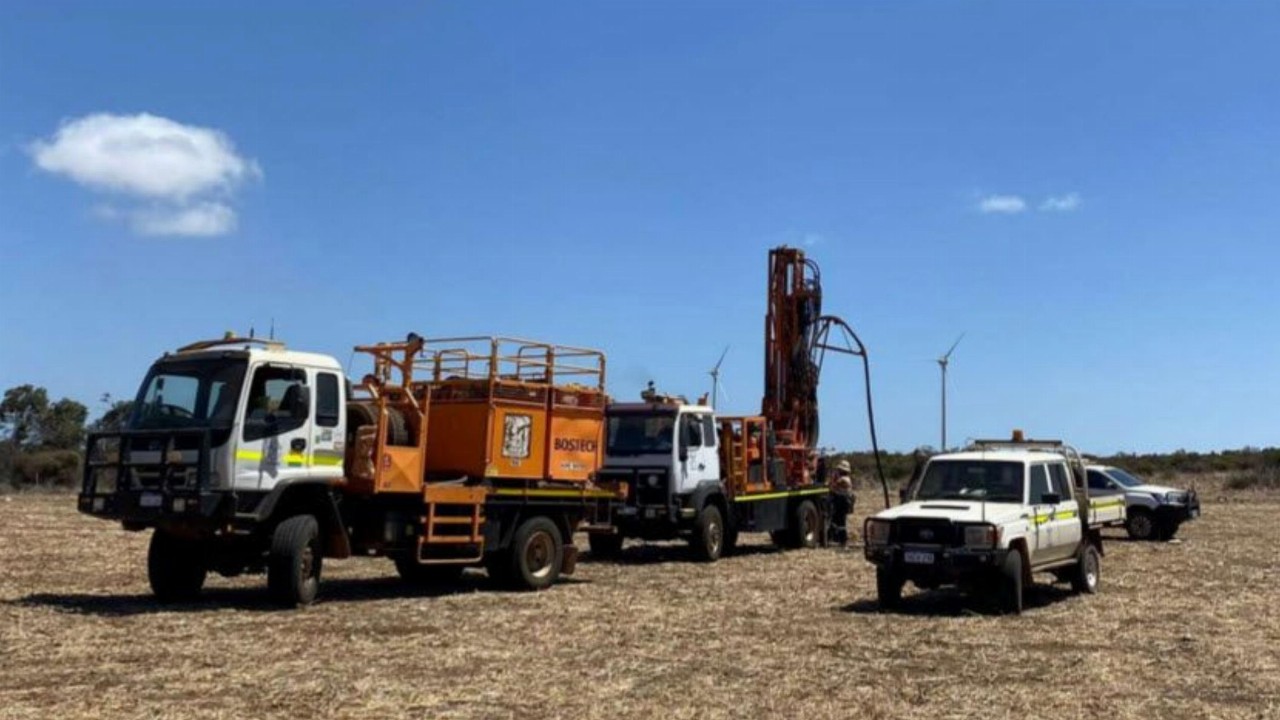 Heavy Minerals (HVY) has made a new discovery at its Red Hill prospect which is located 37 kilometres south of its flagship Port Gregory garnet project in Western Australia.

The company recently undertook aircore drilling which led to discovering significant garnet mineralisation in an area of at least one-kilometre by one-kilometre.

The wide-spaced drilling intercepted elevated total heavy mineral (THM) grades with the garnet portion visually estimated to be typically between 75 and 85 per cent.

Executive Director and CEO Nic Matich said the discovery highlights the prospectivity of its tenure which extends for 50 kilometres along the coast in a homogeneous geological setting.

“The elevated THM grades and high garnet fraction are analogous to the Port Gregory project, which bodes well for the prospect. This style of mineralisation typically forms over large aerial extents and can form thick sequences,” he said.

Heavy Minerals plans to undertake a survey next month and believes the results will help it to estimate the depth to basement and the depth of the potentially mineralised sand package.

The data will then be used to design a follow-up aircore drilling program to target the mineralised sand overlying the limestone basement.

“The team at HVY are extremely excited to carry out further exploration at Red Hill given these initial auger results,” Mr Matich concluded.

HVY by the numbers