The company has engaged a drilling contractor who will mobilise an aircore rig on September 20 to commence drilling on the following day.
ASX:HVY      MCAP $10.10M 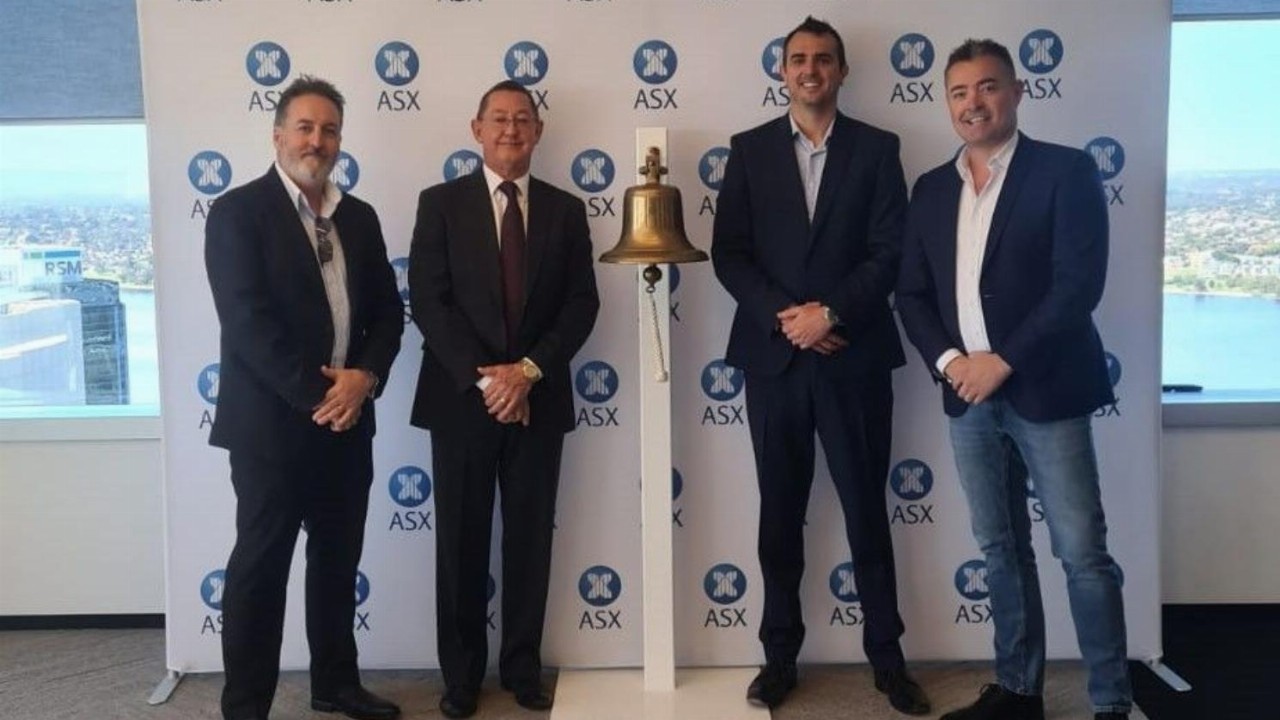 On September 20, Hornet will mobilise an aircore rig to the Port Gregory Garnet Project in Western Australia. The following day, a 12,000-metre, 300-hole aircore drilling program will commence.

Heavy Minerals is undertaking this drilling to define a mineral resource estimate for the garnet project and extend the mineralised footprint beyond the current exploration target area.

Heavy Minerals Executive Director and CEO Nic Matich said the drilling program is significant as it will be underway just one week after listing on the ASX.

“With Hornet Drilling having now confirmed they will mobilise to site on September 20, we have taken a major step towards one of HVY’s major goals of enhancing the value of our Port Gregory Project. To achieve this only one week after listing is a testament to efforts of the team and our dedication to generating shareholder returns.”

The company will also begin a seismic survey at the Port Gregory Garnet Project to map the basement depth and confirm the presence of any mineralised zones underneath limestone caps.

The survey will help to optimise drilling and inform whether there’s potential drilling extensions below the defined basement depth.

Drilling is expected to take nine weeks to complete and assay results are expected from the end of October.

HVY by the numbers