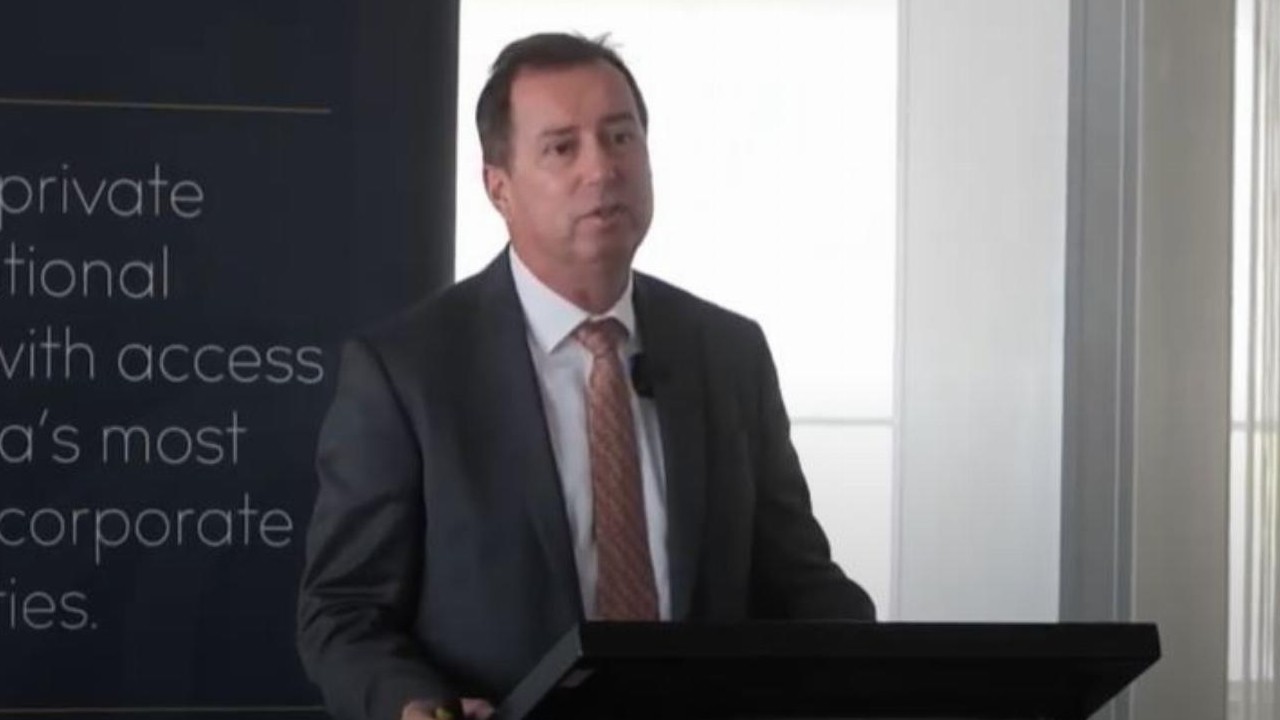 The project is held in a joint venture with Aeris Resources (AIS) which owns the remaining 30 per cent stake.

In addition to the thick, massive sulphides found in a previous drill hole, these assays confirm the Canbelego Project has the potential to host further high-grade mineralisation.

“This prospect has been dormant since 2013 and over the past few months we have seriously extended the mineralisation envelope and highlighted with the regional VTEM data the opportunities to find adjacent mineralisation to the main Canbelego lode,” Mr Rosenstreich said.

“The new Helix exploration team is continuing to demonstrate that this zone has the capacity to host thick and potentially economic quantities of copper sulphide.”

Helix also identified a large-scale conductive anomaly through downhole electromagnetic surveying at a separate drill hole. The anomaly is open at depth and is believed to be associated with a 20-metre thick zone of high-grade copper.

The company plans to follow up on these results through drilling later this year and is currently progressing metallurgical and resource extension drilling programs at the CZ deposit.