Helix Resources (HLX) has entered a trading halt ahead of a capital raise.

At this stage it isn’t clear how much Helix will raise but the funding may support exploration plans.

Helix provided the market with an exploration update yesterday which included details on recently completed and planned exploration programs at its New South Wales assets.

The company plans to conduct extensional drilling at the Central Zone (CZ) mineral resource at the Collerina Copper Project as well as the Canbelego Project, which is held in a 70:30 joint venture with Aeris Resources (AIS).

Additionally, Helix is planning to undertake downhole electromagnetic survey work at Collerina. This is expected to begin at some point this month.

In the update, the miner prefaced it has been assessing ongoing funding options to support its comprehensive exploration plans.

The company also ended the December quarter with roughly $1.03 million in cash and just 1.9 estimated quarters left of funding.

Helix will remain in the trading halt until Thursday, February 18, unless details of the raise are announced earlier.

Helix last traded at one cent on Monday, February 15. 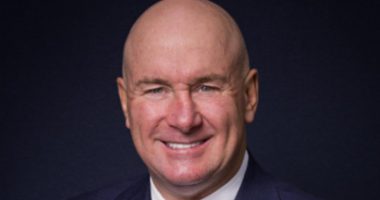 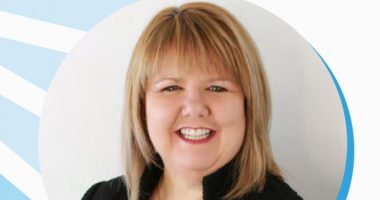