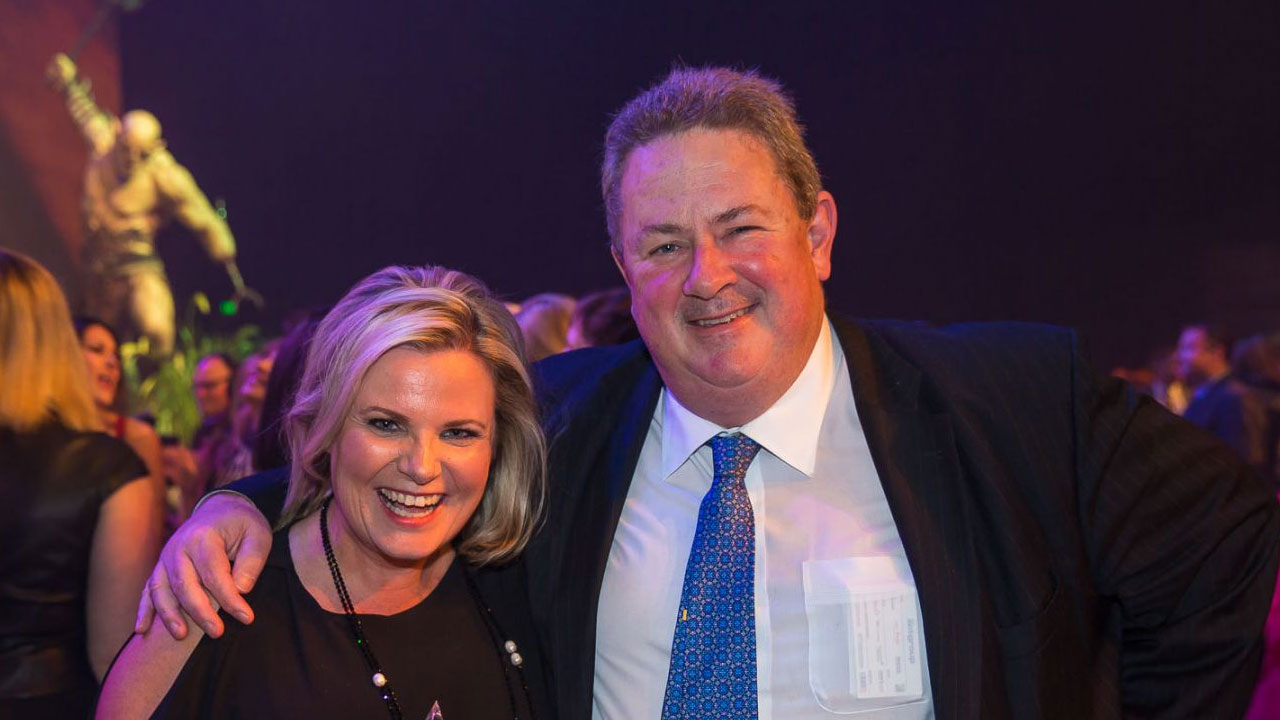 Helloworld wants to increase its liquidity to $187.1 million in order to keep the company operating until late 2022, in case these current conditions continue.

However, it’s hoped travel bans will be lifted in Australia later this year, or by mid-2021, allowing the company to operate again.

The online travel agent has already implemented cost-cutting measures, including reducing operating costs down from $23 million a month to $2 million.

It also shut two of its overseas offices in Manila and Mumbai and divested its U.S. wholesale operation.

It also suspended all marketing and franchise fees for its branches across Australia and New Zealand.

So far, Helloworld said five per cent of its franchises have decided to shut.

Helloworld will raise equity through a fully underwritten placement to institutional investors and a one-for-nine accelerated pro-rata non-renounceable entitlement offer.

Under the terms of the $27.1 million placement, investors will be offered new shares in the company at a discounted price of $1.65 per share.

Eligible shareholders can buy one new share for every nine they hold as of 20 July, with the new shares also priced at $1.65 each.

Ord Minnett has fully underwritten both offers, and an estimated 30.3 million shares will be issued under the deals, representing around 24.3 per cent of existing shares on issue.

In the meantime, Helloworld’s shares will remain in a trading halt until the equity raise is completed.

HLO by the numbers