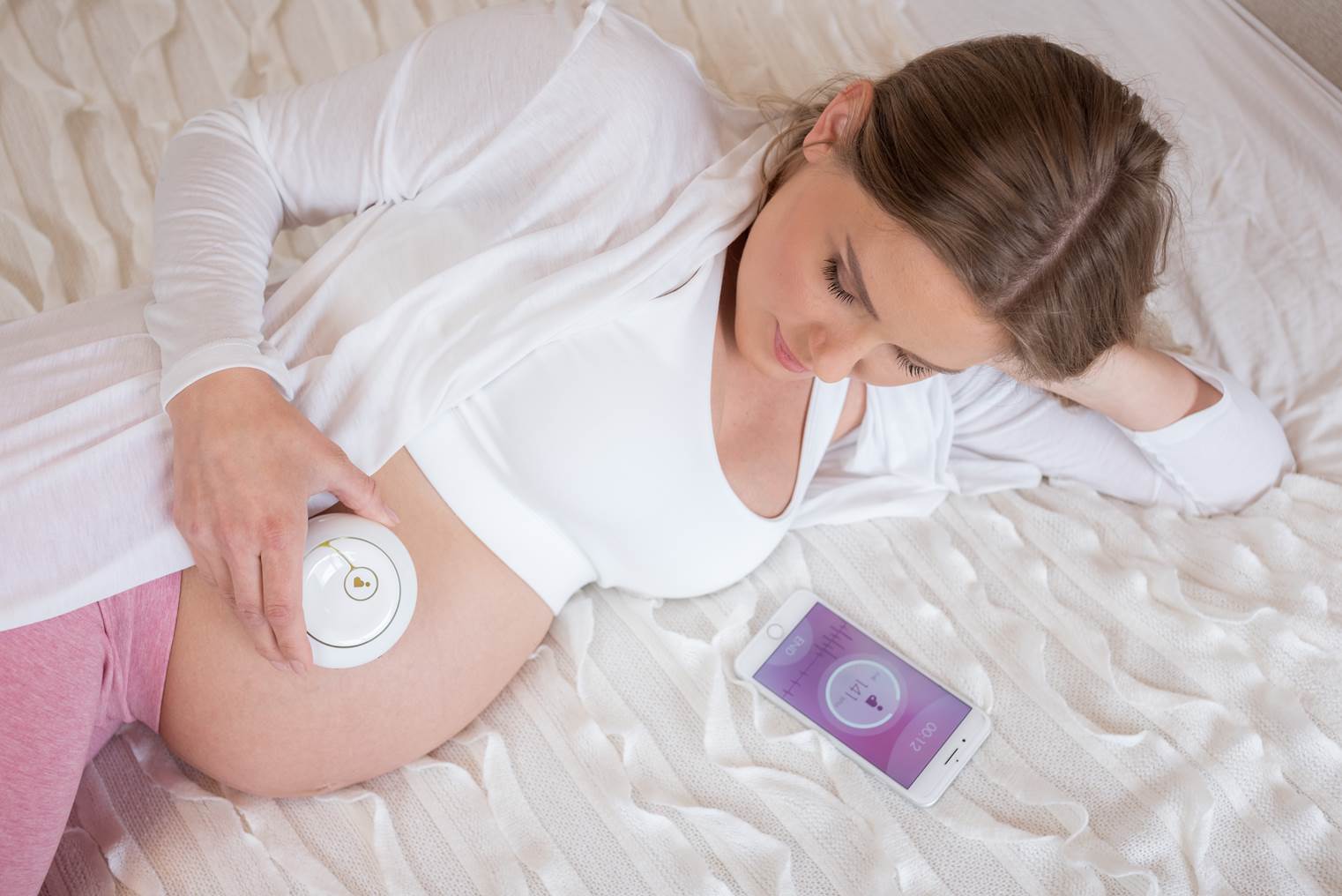 HeraMED has received a U.S. food and drug administration (FDA) clearance for its HeraBEAT device.

HeraBEAT is an ultrasonic heart rate monitor for unborn babies. The device allows pregnant women to check on their baby, in the comfort of their own home.

Expecting parents can pair the device with their smartphones to monitor the baby’s heart beat and heart rate.

The handheld HeraBEAT device includes an ultrasound transducer, rechargeable battery and internal micro-controller, and a Bluetooth Low Energy (BLE) chip for wireless data that connects the device to the user’s smartphone.

Receiving this clearance for the HeraBEAT device now allows the product to be commercially distributed throughout the United States. The company said it will begin distribution as quickly as possible.

CEO David Groberman is pleased with receiving FDA clearance and says it is a tremendous achievement for HeraMED.

“The device development and testing, providing substantial evidence of the safety and effectiveness of the device, has passed a challenging and rigorous period of review by FDA and is now ready for distribution throughout the United States in the coming months,” David said.

“It will liaise with its in-country partners, to ensure that the process is as streamlined as possible,” he added.

The United States is a huge market for HeraBeat, in which approximately four million pregnancies occur annually. The company is confident the device will be well received in the U.S. market.

Just last month, the company announced it was progressing with HeraBEAT and HeraCARE in India which

HMD by the numbers