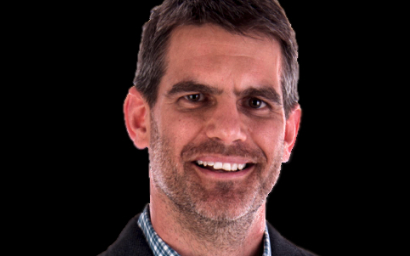 HeraMED says it is targeting the digital transformation of maternity care by using its hybrid platform to revolutionise the prenatal and postpartum experiences.

The pilot represents the initial phase of an anticipated commercial rollout that would see the technology used as a standard service offered to all pregnant mothers under JHC’s care.

The pilot initiative will see JHC pay $50 per user per month on a technology-as-a-service recurring revenue model.

Since it was first announced back in April, HMD said its team had been working closely with JHC’s obstetrics department to ensure the platform was fully integrated with the campus’ workflows and clinical pathways before the pilot.

Broadly, Joondalup Health and HMD have been collaborating to incorporate HeraCARE as part of an innovative model for remote monitoring and care management for pregnant women, allowing the use of the HeraBEAT device and foetal heart rate data in JHC’s Telehealth consultations.

HeraMED CEO and Cofounder David Groberman said he was delighted the paid pilot had commenced.

“We are delighted to be progressing our collaboration with HeraMED and, if this pilot is successful, we would hope to incorporate the platform into our remote monitoring and care management programs for pregnant women,” Dr Ling said.

Joondalup Health Campus is among WA’s latest hospitals and provides maternity care services to an average of 3000 expectant mothers per year.

HMD by the numbers