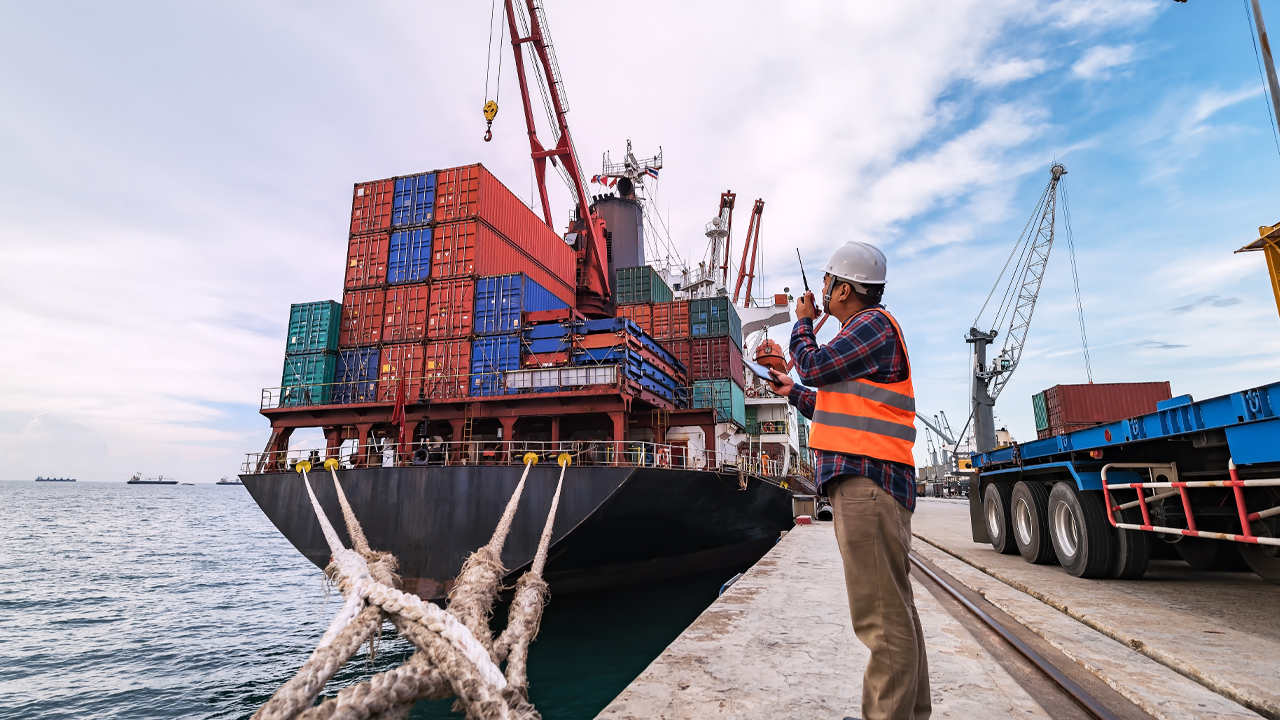 Heron Resources has commenced exporting shipments of zinc concentrate from its Woodlawn Zinc-Copper mine.

The Woodlawn mine is located 250 kilometres southwest of Sydney, New South Wales.

Zinc and lead concentrate from Woodlawn have been sold under the off-take agreement with IXM (formerly Louis Dreyfus Company Metals), which is in place until the end of 2021.

The off-take contract covers 100 per cent of the zinc, lead and copper concentrates produced over this period.

“The achievement of first cashflow from operations at Woodlawn is another key milestone for Heron,” Heron Chairman Stephen Dennis said.

The first shipment of 5000 tonnes of zinc has departed from Port Kembla and is bound for China.

The average concentrate grade of roughly 46 per cent zinc is consistent with the current production plan and contract terms.

The company is pleased the concentrate contains higher grades of lead and iron than required, and the off-take terms have been adjusted accordingly.

The sale of an additional 2000 tonnes of lead has been agreed and is expected to ship during November and December this year.

Heron is pleased with the progression of the project despite delays and operational challenges.

On October 4, the company announced a $91 million funding package to get the project in motion and support working capital.

“With all export logistics arrangements now proven, the continuing focus of operations is on ramping-up production, further improving product quality, and accelerating deliveries to our customers,” Stephen said.

Processing tailings is ongoing and underground ore programs are being scheduled in line with the production plan.

A ramp-up of the processing plant continues to progress well and full plant capacity is expected to be achieved on a sustainable basis mid next year.