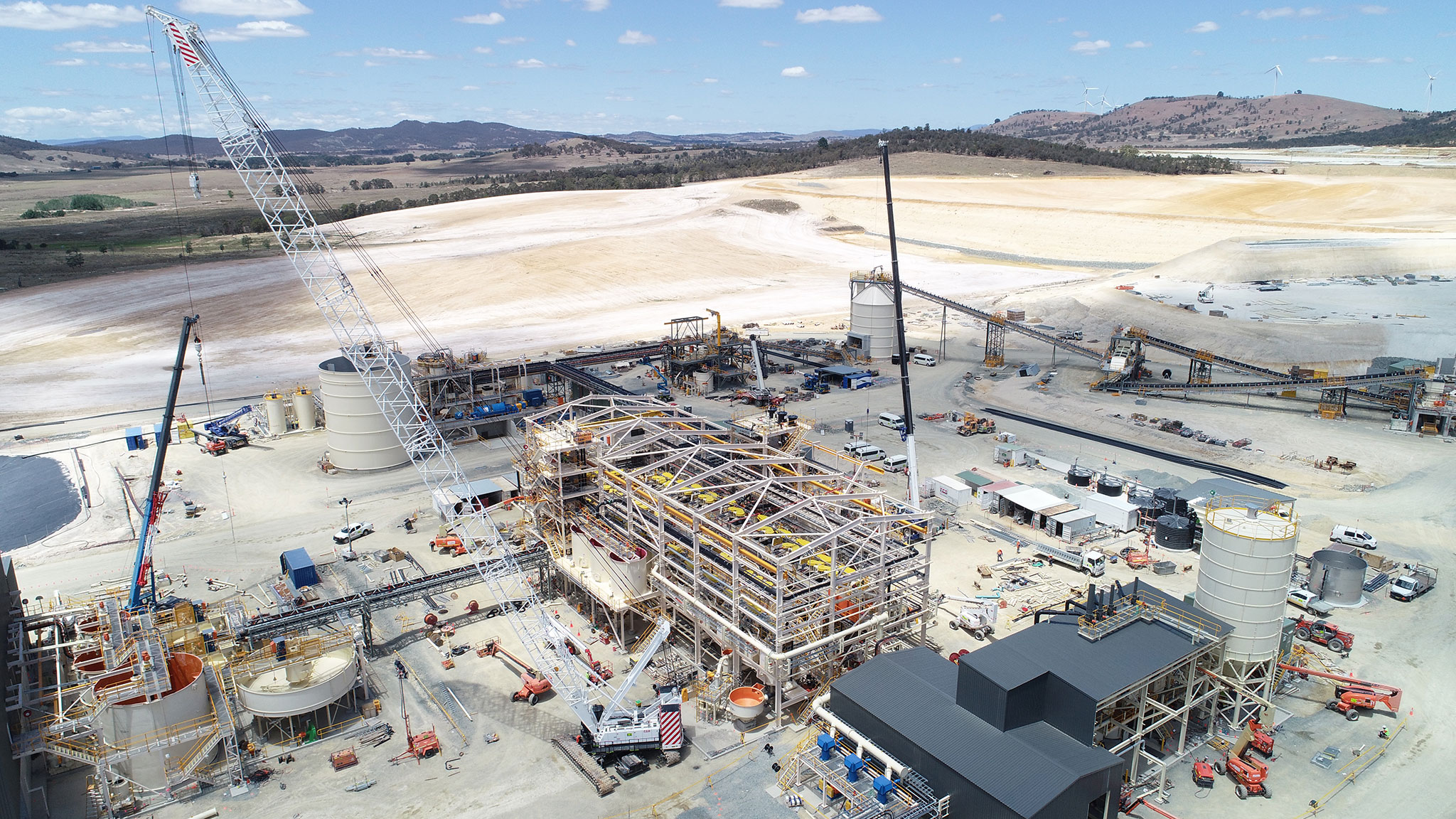 Heron Resources (HRR) has entered voluntary administration after struggling to restart its Woodlawn Zinc-Copper Mine, which has been inoperative since March 2020.

The company declared it had been unable to secure a suitable transaction through its strategic process announced in August 2020, where it had been working with Azure Capital to establish refinancing, joint ventures, or divestment options.

Heron said it had conducted a comprehensive review over this time and engage with more than 90 organisations in a bid to restart operations at the mine, but was unable to secure a deal before its credit forbearance arrangement ended.

As a result, Heron advised it would be appointing administrators in the hopes of establishing a potential restructure for the company via the administration process.

Heron has appointed FTI Consulting to oversee the administration process, who said they will begin seeking interest from parties shortly.

FTI Consultant Administrator Chris Hill said it was FTI’s intention to continue the care and maintenance regime at Woodlawn while it investigates refinancing options.