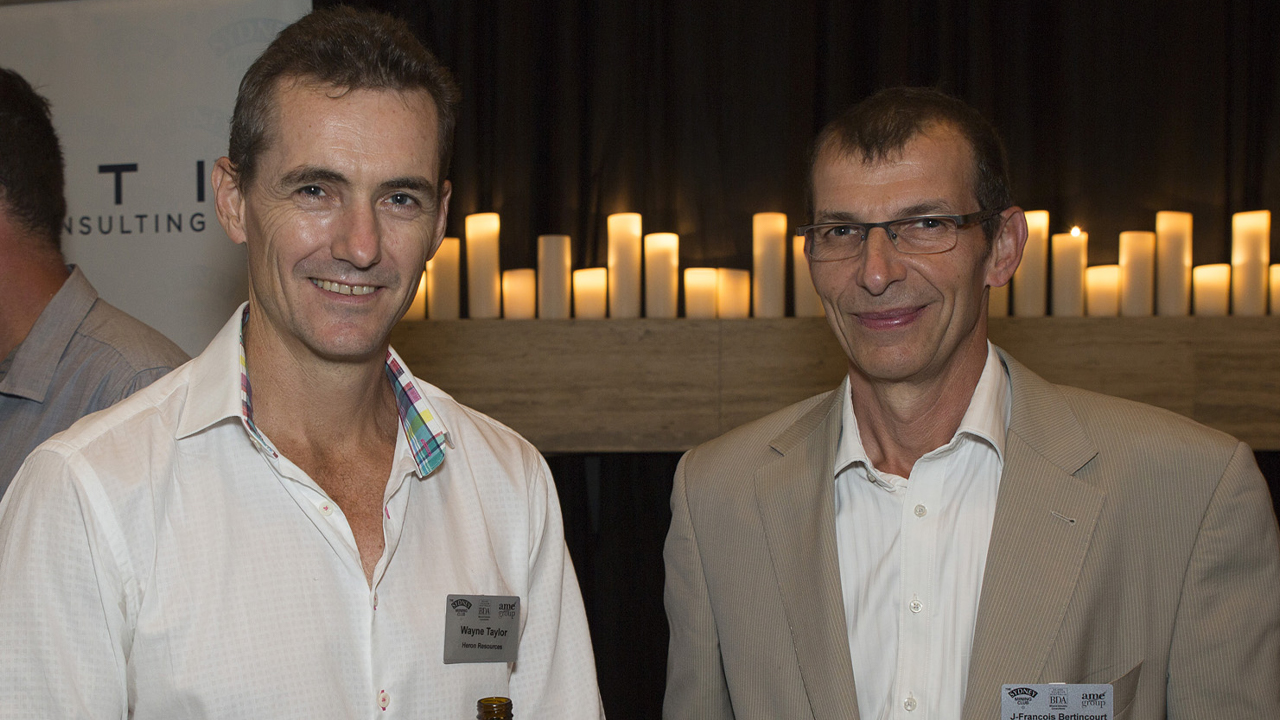 The company is looking to recapitalise in response to a working capital deficiency that has been caused by delays in ramping up operations at its Woodlawn Mine in New South Wales.

Heron says this process is proceeding well and it will make an announcement by the end of the month. The company’s shares will remain suspended during this period.

Chairman Stephen Dennis is thankful for Wayne’s service at the company.

“On behalf of the Board, we wish to thank Wayne for his service to the Company,” he said.

“Wayne has been involved with the Woodlawn Project for the past 8 years and his stewardship of the Company in bringing Woodlawn through the study stage and then financing and commissioning is reflective of his dedication and hard work,” Stephen added.

Heron is an exploration and development company with projects in Australia.

Its Woodlawn Zinc-Copper Project is located 250 kilometres southwest of Sydney, New South Wales and is one of the few new zinc projects that is fully-funded to production.

With production now commenced, the company is on track to participate in the pricing environment supported by a strong zinc physical market.

A replacement CEO is underway and the company will update the market when it has come to a final decision.

“On a personal level, I wish Wayne every success in the future,” Stephen said.