According to the company its plans to maximise its use of renewable energy by focusing on blue ammonia as a hydrogen carrier.
ASX:HXG      MCAP $31.66M 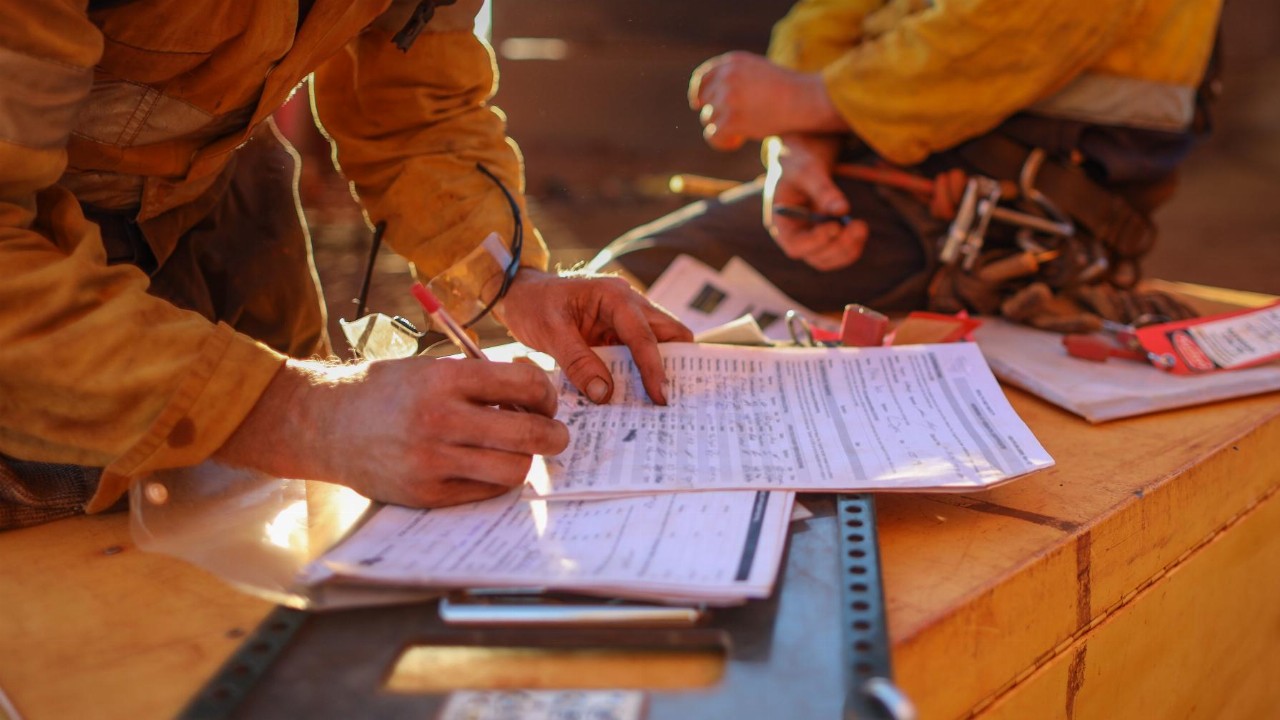 Hexagon Energy Materials (HXG) has made progress on its pre-feasibility study (PFS) for its proposed Pedirka clean hydrogen project in the Northern Territory.

The company says its focus will initially be blue ammonia, as a hydrogen carrier, produced through fossil fuel feedstock and carbon capture and storage.

Additionally, the company has applied for funding through the Federal Government’s “Clean Hydrogen Industrial Hub” grant program. It says it aims to fund a feasibility study for a hydrogen hub for Middle Arm at the port of Darwin.

Hexagon says its next step is the completion of financial modelling and commercial analysis work.

The company expects further announcements will be made as soon as possible, including in relation to the targeted December 31, 2021 PFS completion date.

HXG by the numbers