HGL plans to use the money to support its balance sheet as it progresses investment initiatives.
ASX:HNG      MCAP $64.40M 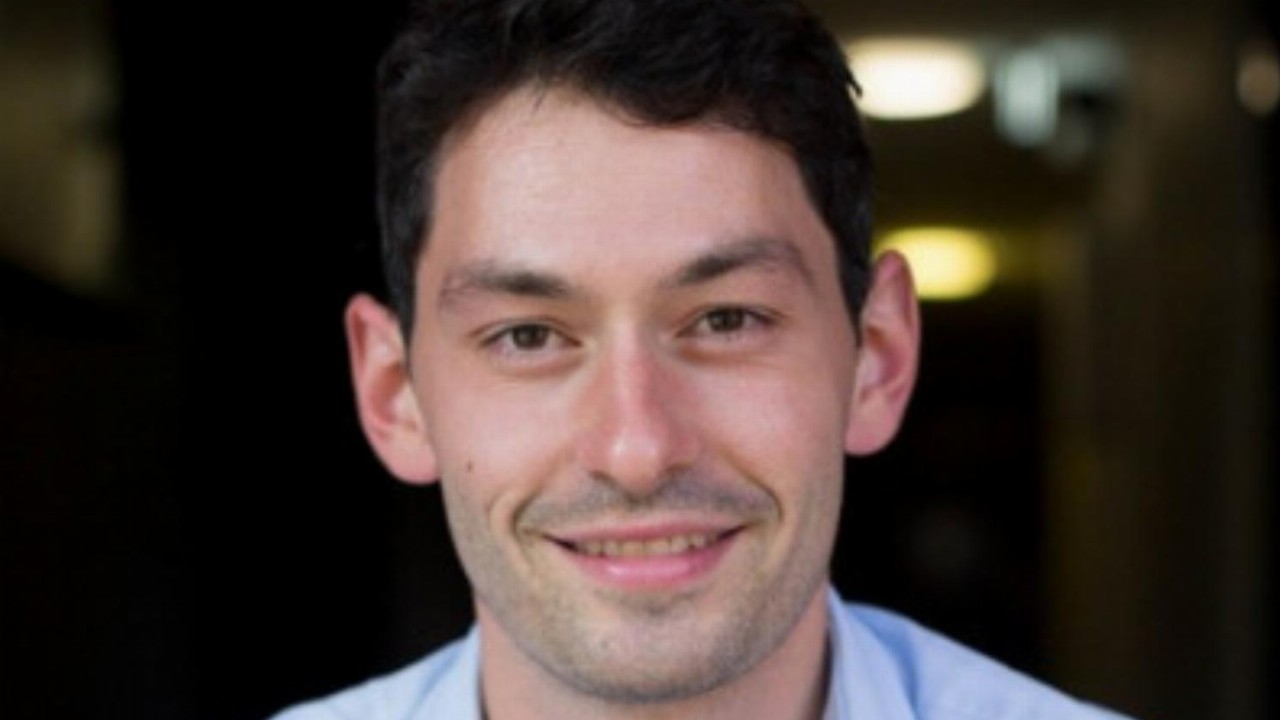 The investment business entered a trading halt earlier this week regarding a capital raise but hadn’t released any details about how much or for what it’s raising the money for.

HGL will issue 22.5 million shares to institutional and sophisticated investors through a private placement to raise $7.4 million.

Members of the board and investment team subscribed for around $2.5 million of the private placement.

The other $7.6 million will be raised through a conditional placement of 23 million shares. This placement must first receive shareholder approval which will be sought at the annual general meeting to be held in February 2022.

Each share across both placements will be issued at 33 cents, which represents a 17.5 per cent discount to the last closing price of 40 cents on November 23.

HGL plans to use the money to support its balance sheet as it progresses investment initiatives.

HNG by the numbers