The German carmaker initially copped the fine back in 2019 after it admitted it misled consumers about nitrogen oxide (NOx) emissions from tens of thousands of cars. 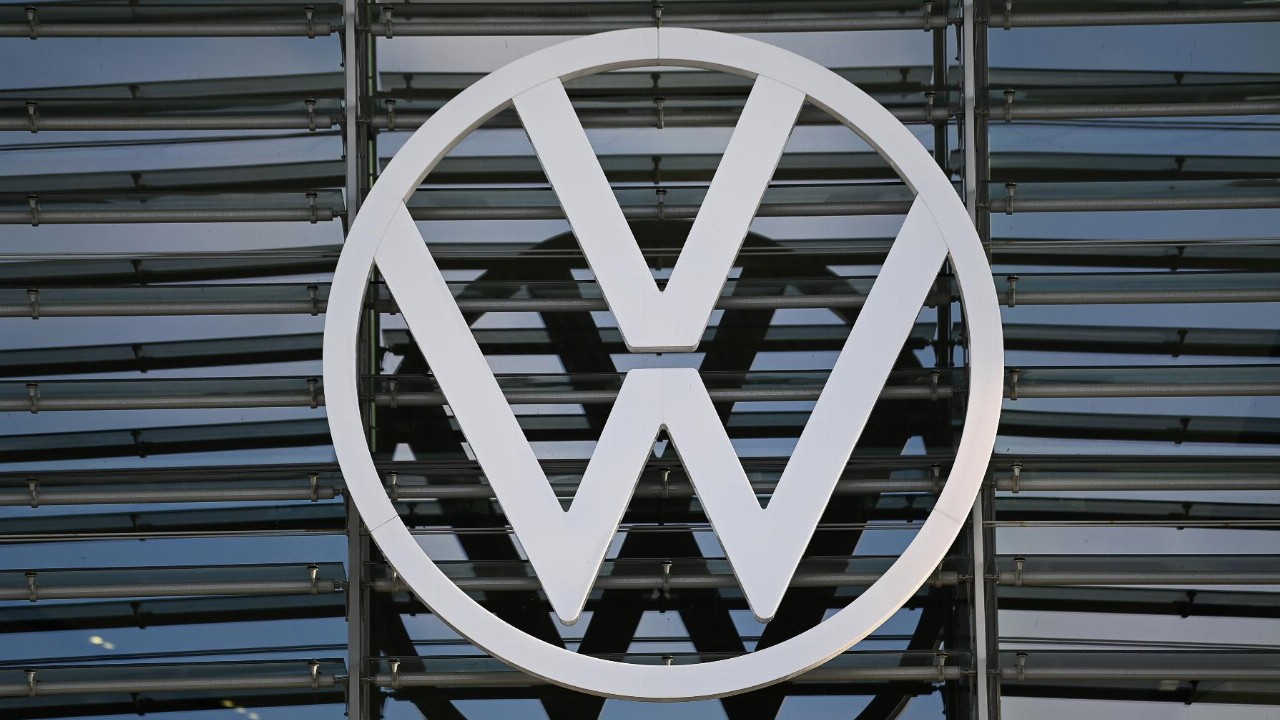 German carmaker Volkswagen has lost its bid to the Australian High Court to appeal a $125 million fine for misleading regulators and customers about diesel emissions in its cars.

The $125 million fine marks the biggest-ever penalty issued for breaching Australian consumer law. Volkswagen copped the fine in 2019 after it admitted it misled consumers about nitrogen oxide (NOx) emissions from over 57,000 imported vehicles between 2011 and 2015.

Volkswagen and the Australian Competition and Consumer Commission (ACCC) initially agreed to a $75 million penalty for the breach of consumer law — which would already be the highest-ever fine of this nature — but Federal Court bumped this up to $125 million.

Volkswagen initially appealed the increased fine in the Federal Court, but this appeal was dismissed in April 2021, prompting the appeal to the High Court appeal.

“This penalty reflects the seriousness of Volkswagen’s conduct and is a massive reminder for all businesses to take their obligations under the Australian Consumer Law seriously, and not mislead in pursuit of profit,” Mr Sims said.

The issue for Volkswagen stems from the software used in the tens and thousands of vehicles imported into Australia between 2011 and 2015.

Essentially, the software worked in two modes: one for testing purposes and one for once the car was put on the road.

The first mode limited the amount of NOx emitted from the cars so they could pass emissions testing standards. Once passed and approved, however, the software was switched to the second mode, which produced higher NOx emissions.

“It deprived consumers who may have deliberately sought to buy a low emissions vehicle, of the ability to make an informed decision.”

He said what made this case “particularly egregious” was that if Volkswagen had disclosed the true nature of the cars’ NOx emissions to regulators, the cars would not have been legally allowed to be sold in Australia.

Mr Sims said back in December 2019 that Volkswagen’s conduct was “blatant and deliberate”.

Volkswagen was seeking to revert the $125 million penalty back to the $75 million fine initially agreed upon by the carmaker and the ACCC.