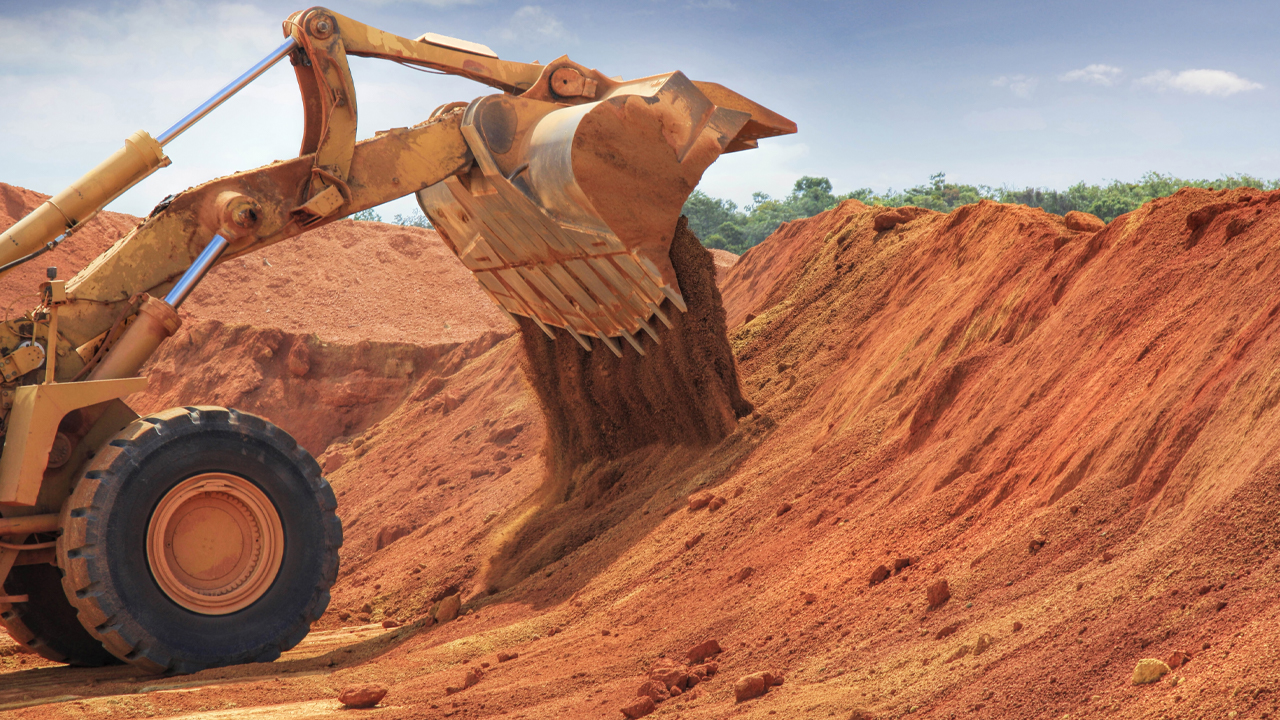 Canyon Resources has received another set of positive air-core drilling results from its Ngaoundal licence at the Minim Martap Bauxite Project in Cameroon.

Highlights include 10 metres at 50.1 per cent aluminium oxide and 0.7 per cent silicon dioxide from the surface.

The Minim Martap Project is located in the Adamawa region of Cameroon and is enclosed by two deposits, Ngaoundal and Minim Martap, which are located within 25 kilometres of each other.

The project covers a total area of 1349 square kilometres and includes a JORC 2012 resource estimate of 550 million tonnes at an average grade of 45.5 per cent aluminium oxide and 2.06 per cent silicon dioxide.

Previous work completed at the Birsok Project has given Canyon a strong understanding of the physical and geochemical characteristics of the regional bauxite.

This bauxite is generally high alumina, low total and reactive silica, high gibbsite, low boehmite and low on other contaminants.

With many of the drill holes intersecting high-grade, low-contaminant bauxite, the resource of 88 million tonnes grading 41.8 per cent aluminium oxide and 1.3 per cent silicon dioxide at Ngaoundal could potentially be upgraded.

So far results have average 43.5 per cent aluminium oxide and 1.05 per cent silicon dioxide for the 49 air-core holes drilled at the three plateaux within the Ngaoundal licence.

These results have returned higher grade, lower silica and deeper mineralised results than those results used for the previous modelling over the project areas.

“These drilling results from the Ngaoundal plateaux are very positive as they show a strong improvement in the grade from the previous resource on the plateau,” Canyon’s Chief Geologist Dr Alexander Shaw stated.

However, several holes were stopped due to wet drilling conditions which prevented further penetration using the air-core rig.

Canyon is also progressing a pre-feasibility study for Minim Martap which will cover all three licence areas.

During the next 12 months, targeted resource drilling will be undertaken to support the delivery of the pre-feasibility study which is estimated to be delivered later in the year.