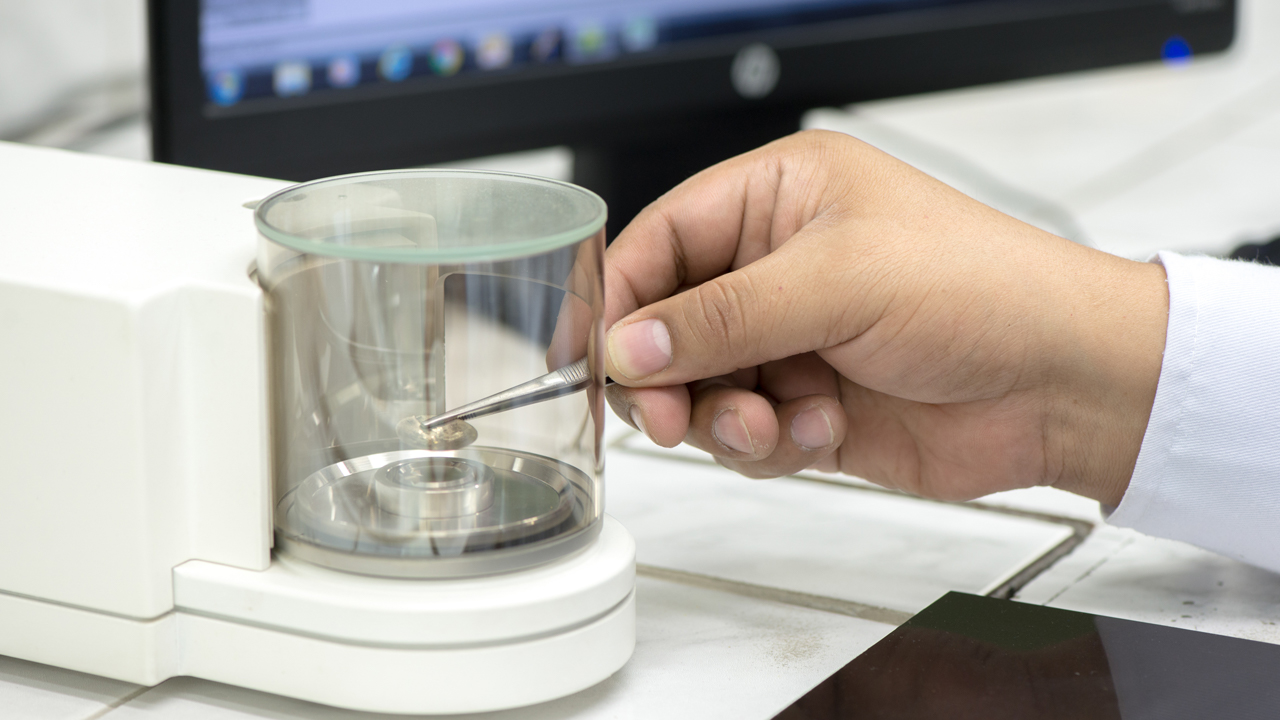 Dacian Gold shares are up more than seven per cent today after it was confirmed that a high-grade discovery was made below the historic Morgans North open pit.

This discovery is believed to be hosted by a previously unrecognised banded-iron-formation (BIF) unit that lies in the footwall and was mined as part of the historic Morgans North open pit.

These results continue to confirm the potential for a significant increase to the mineral resource and mine life with Dacian accelerating activities to complete a maiden mineral resource by the end of the September quarter.

A total of 16 diamond drill holes, for 5700 metres, was completed on an 80 by 80-metre drilling grid designed to test the extents of the high-grade mineralisation that was recently discovered.

High-grade mineralisation is now confirmed over a strike length of approximately 300 metres around the discovery section. Dacian is currently drilling a gap of 250 metres between the Morgan North open pit and the area where the new drill intersection lie.

“We are currently completing several 80 metres spaced holes in the 250-metre gap between our new drilling and the base of the old Morgans North open pit,” he said.

“If these drill holes return similar wide-space, high-grade intersections to these seen in our recent drilling programs, then there is strong potential for this discovery to become a new, near-term production source at Mt Morgans.”